PHUKET: The time-honored teenage tradition of joyriding is alive and well in Phuket – and two young men are dead as a result of it. In the first incident, at about 1 am on January 20, a young man who had just started working at a car care shop in Koh Kaew decided to take his boss’s black Toyota Altis out for a midnight ride – without first asking for permission. Screaming up the northbound lane of Thepkrasattri Rd, the man lost control on a curve and crashed into a power pole located about 300 meters from the Tambon Koh Kaew Public Services Building. He was killed instantly. Rescue workers needed to use hydraulic jaws to extract his crushed corpse from the vehicle. According to one report, the force of the impact had caused him to “become one” with the steering wheel. The vehicle’s owner, 47-year-old Seubsak Boonsop, notified of the smash, arrived at the scene. He was able to identify the wreckage as that of his car. However, he was unable to identify the young driver, aged about 20 to 25, whom he had taken into his employ just four days before. Suffering a similar fate was 16-year-old Wacharapong Sirikolkarn, of Tambon Talad Yai in Phuket City. He and three other classmates, all students at Phuket Wittayalai School, decided to skip afternoon classes on January 23 and go for a joyride on the well-worn pavements of Saphan Hin. The vehicle they used was a Toyota CRV sports utility vehicle driven by “Mac” (name withheld because he is a minor), son of a lumber yard owner in Phang Nga’s Takua Tung District. A water vendor told reporters she saw the four boys zooming along the roads of Saphan Hin until “Mac” lost control of the vehicle, slamming it into a power pole. The sudden change in momentum catapulted the unfortunate Wacharapong from the front passenger seat though the windshield, leaving him dead on the pavement. The other boys were injured, including “Mac”, who will be charged [in juvenile court] with reckless driving resulting in the injury and death of others, as well as with damaging state property. 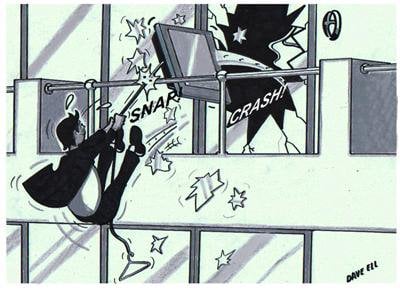 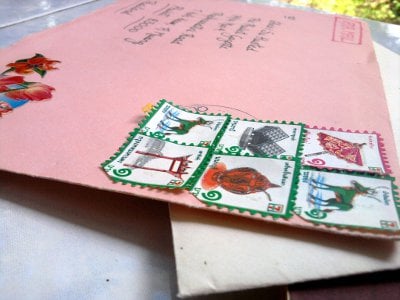