PHUKET: If you are a foreigner living in Thailand, you need a visa. That’s fair enough. It’s like that all over the world. But no matter what kind of visa the foreigner has here, he or she often has to spend time and money, and frequently to risk life and limb, just to stay legal.

The driver, who survived, ‘lost control’ of the van as he took a bend at high speed on the wet road and then slammed into a power pole and a house.

What a senseless waste of life just to cross a border, turn around and then immediately come back again.

And now, because of the completely unnecessary idiocy on the roads, at least three families will be in mourning this Christmas because the foreigners were forced to put their lives in the hands of a reckless driver who had likely received little, if any, safety training.

Apart from foreign deaths, hundreds of Thais will no doubt die on the roads again over the new year holiday. Raising penalties for dangerous or drunk driving is all good, but what is really needed are widespread public relations campaigns so that more people grow up understanding the risks, and speaking up when other drivers put their lives in jeopardy.

Here we drive on the left because Thailand copied much from UK roads when building highways. Britain though, is boasting a dramatic reduction in road deaths over the past 10 years, from 3,201 in 2005 to an average of 1,700 for the past three years.

Please, Thailand, do something to educate the public and make it ‘trendy’ to think of safety.

Come up with some snappy public service announcements for radio and TV that strike a chord in the minds of road users and motorists so that it becomes ‘cool’ to be a safe – not a show-off, driver.

Fobbing off unnecessary road deaths as the victim’s karma is not acceptable – particularly not when so many of those accidents could be prevented with a more safety-aware public.

By the book: Preparing your property for sale 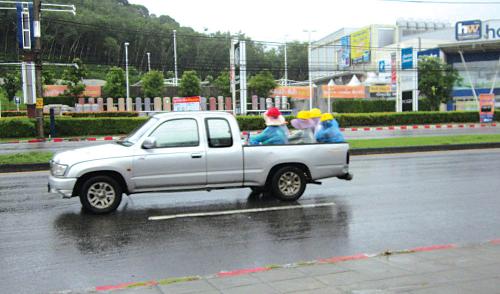 Phuket Opinion: Who deserves a consul? 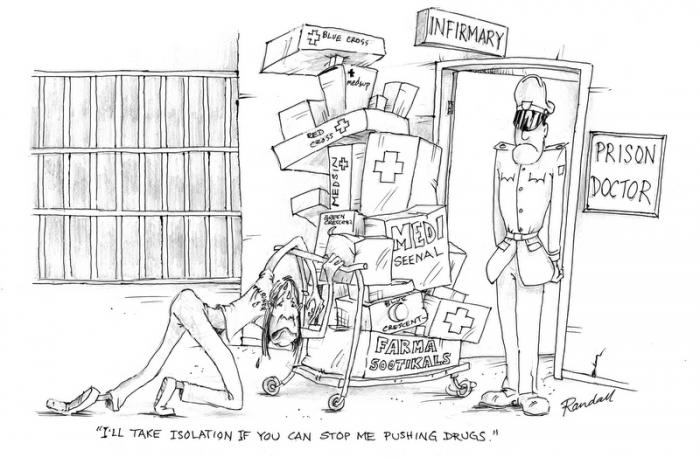 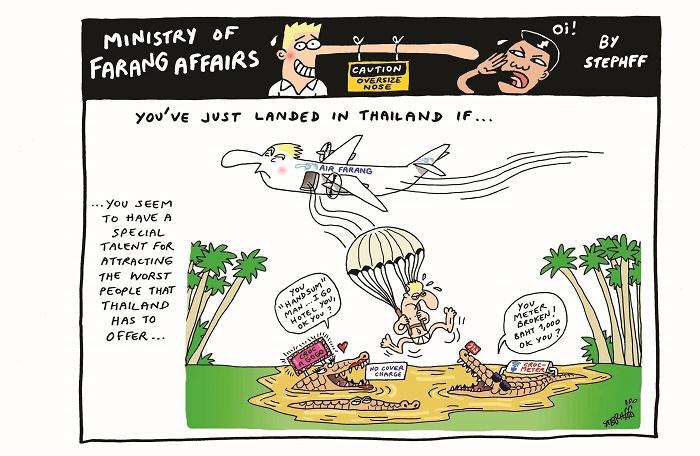 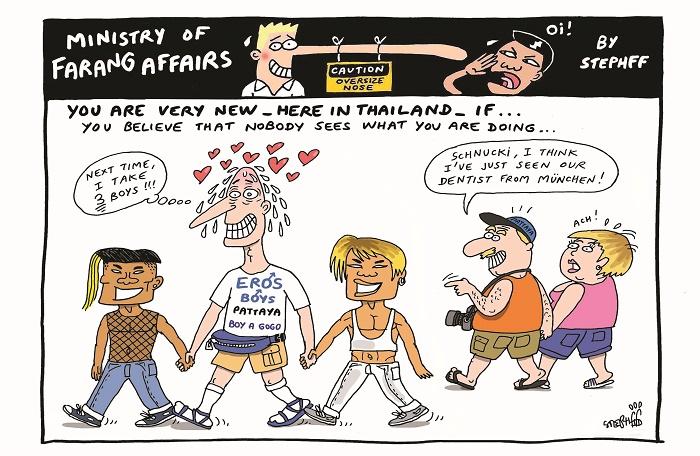 Ministry of Farang Affairs: Nobody sees your actions 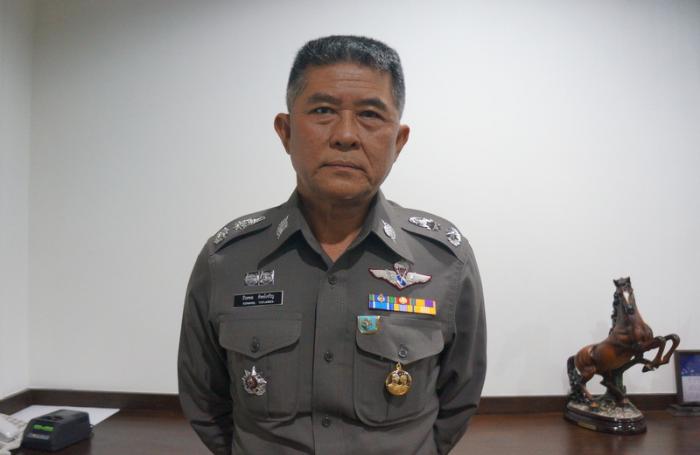