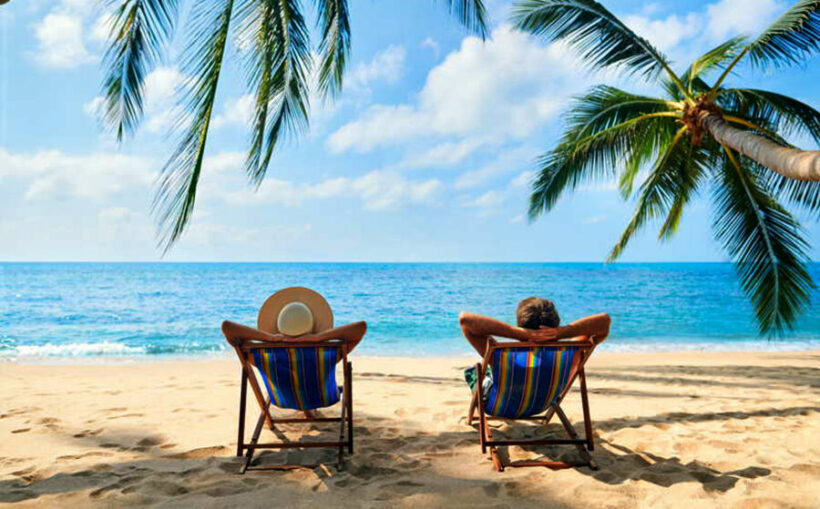 Quite clearly the Government has simply not thought through the impact of the insurance provisions imposed by the Thailand Pass on “budget tourists” and likewise on current and prospective retirees in Thailand.

The sobering reality is that it is well nigh impossible for individuals, 70 years and above, to obtain health insurance other than at exorbitant rates. The insurance requirements, USD 50k (1.6m THB), while rational on the surface, will undoubtedly block the backpacker/budget tourist cohort and simultaneously devastate those long-term elderly Non-Resident Visa holding retirees, many of whom live on fixed pensions and have been attracted to remain in Thailand as a friendly low cost haven.

A dollar and a pound go much further in Thailand as we all know and, as all retirees know, we contribute on a daily basis to local families and the local economies. We seem to become de-facto ATM’s for those in our households…….that in turn sustain us.

At present to gain a Retirement Visa one must negotiate a bureaucratic maze, “aka” the Immigration Department, and individuals such as myself, must deposit 800k baht in a “dead” Thai bank account earning say 1% or less in interest which is then taxed. Ninety-day reports and the costs of a visa are “manageable”.

But the slow death of Kao San Road is now assured as “budget tourists” and retirees alike, who collectively sustain street vendors, food stalls tuk-tuk drivers and a range of other service providers are locked out of the economy to make way for those who stay in luxury hotels and villas and sweep past the Sois in their chauffeur driven limousines.

I would like to emphasise that I am a very contented 73 year old retiree living on a fixed pension in the NE of Thailand and up to this time have had absolutely no hesitation in inviting family and friends to come to visit, and even to settle down and retire in what was the “Land of Smiles”.

Yet it now appears that the Government has set a course to ensure that its borderline impoverished citizens, both in the cities and in the provinces, remain and will become even more impoverished as the cash flow from “backpackers” and retirees alike is obliterated.

For the good of the country I urge the bureaucrats to think, and then to think again, in the interests not only of those who come to visit but also for all those Thai citizens who benefit, on a daily basis, from the money we happily contribute to the local economy.

So, what do you think about Philip’s editorial? What do you think of Thailand as a retirement destination? Will the recent changes to insurance and general complexity of the Retirement Visa deter future applicants? What could the Thai government do to make things a bit easier, or attract foreign retirees? Share your comments on Thaiger Talk below…

RampantRabbit
Lest we  forget those who shelled  out  a  million or  more with "elite" to now  be told they must insure  also.

gummy
6 minutes ago, RampantRabbit said: Lest we  forget those who shelled  out  a  million or  more with "elite" to now  be told they must insure  also. Bigger fools them, just so many of them could say " Look at me"

palooka
20 minutes ago, RampantRabbit said: No way they burning me  wit that  filth, I want  full benzene 95.....personall y dont think they think anything about foreigners, probably  get  blanketed  in with migrant workers Foreign workers have more rights, they are…
dj230
On 11/1/2021 at 5:32 AM, Changnam43 said: A very well written opinion. I am under 70 but it is impossible for me to get medical insurance due to a medical condition. In the event that I required expensive medical treatment…

longwood50
2 hours ago, ken said: i think what you said could be correct but the government claimed that expats defaulted big amount of hospital bills unpaid and that's why mandatory health insurance introduced for OA retirees Well according to this…

Massive buffet for monkeys in Lop Buri set for this month