PHUKET: Election polls were again on page one of the Phuket Gazette at the end of April 2006, after the first round of voting failed to meet the necessary requirements to nominate Phuket representatives to Parliament.

The election followed the decision by then-Prime Minister Thaksin Shinawatra to dissolve the House of Representatives.

Five citizens, angry with the government and the Election Commission for attempting to rush forming parliament, publicly tore up their ballot papers in protest. All five were arrested and charged with violating Article 108 of the Elections Act.

Now, ten years later, there aren’t even ballots to be torn up by those who have yet to be ‘Returned to Happiness’ by the National Council for Peace and Order (NCPO). The NCPO continues to face increasing international pressure over when they will hold general elections, and delays in the official election continue, due to the failure to ratify a draft constitution.

Assuming they are even aware of Thailand’s elections, most tourists hardly seem to care. However, election-day alcohol bans dampen tourists’ moods faster than the southwest monsoon season.

That familiar grumble made ink in the April 29 – May 5, 2006 issue of the Gazette in Graham Doven’s column, ‘Larger Than Life.’

“They planned to do what a lot of people do on holidays in a tropical paradise – lie around on the beach or around the pool and go to local pubs and restaurants at night,” wrote Mr Doven. However, four of the seven nights of tourists’ stays were marred, as night venues closed due to elections.

“It’s not the business of tourists or any foreigners to interfere in the sovereign rights of another country. However, it is high time that archaic laws that do not take into account the fact that Thailand is an international destination and earning good money from such be reformed.”

Perhaps the silver lining to the lack of elections at the moment then, is the fact that there is no need to re-work such laws – at least not at the moment. Opinion: Phuket prejudice against the law 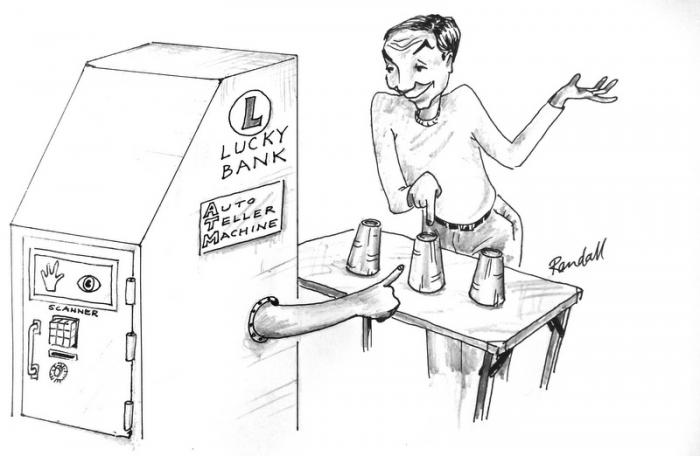 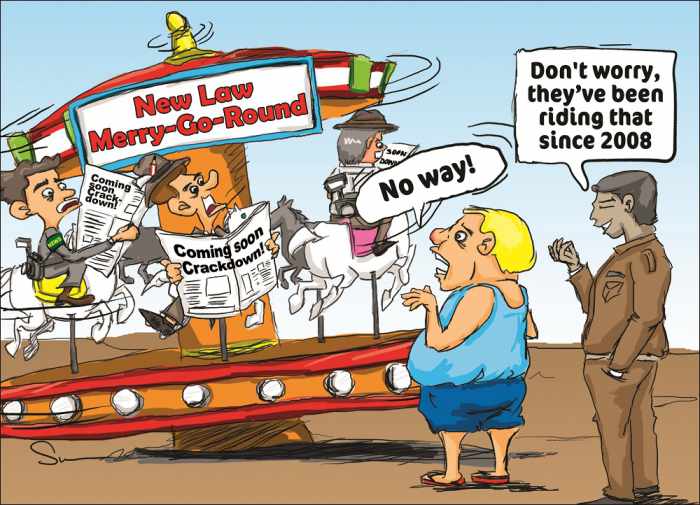 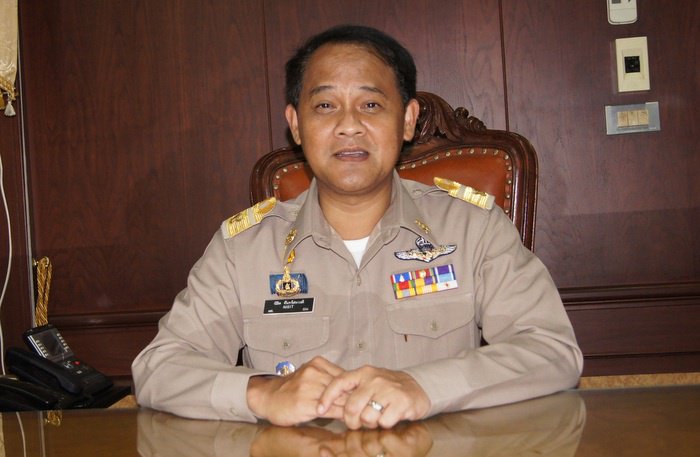 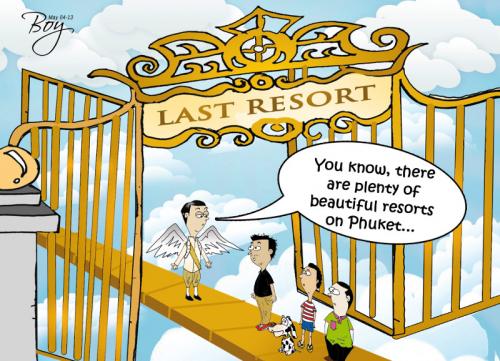 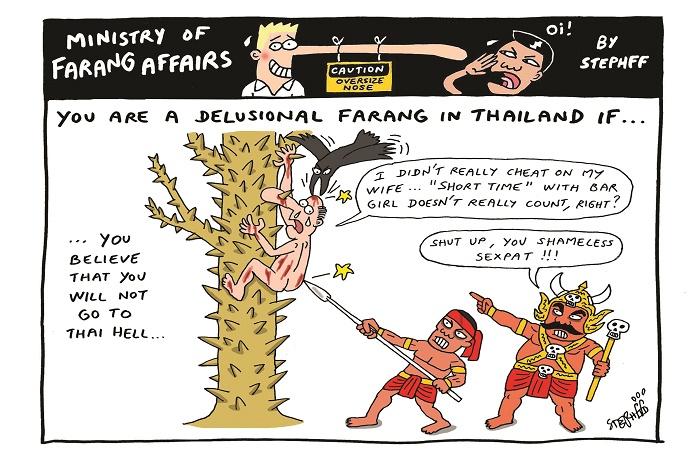