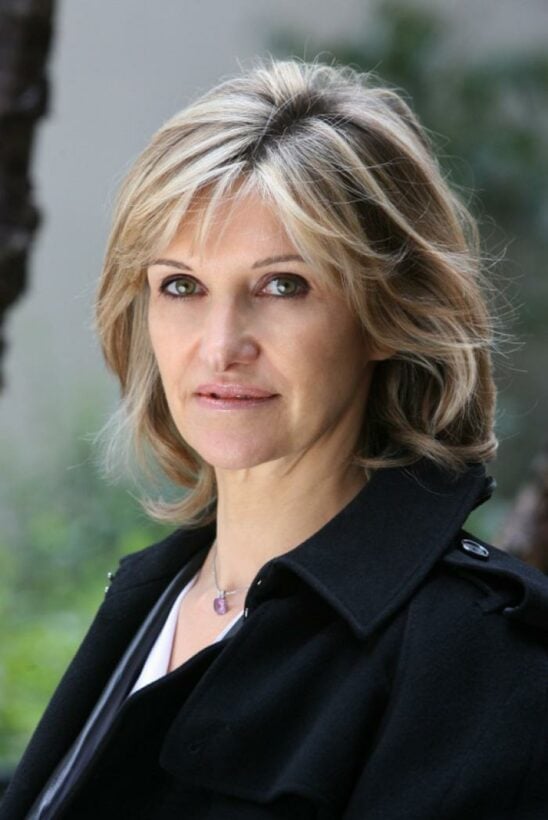 PHUKET: My friends abroad have been writing to urge me to be careful and take care in light of the anti-government protests. If they thought for a moment, they might remember that Phuket is quite far from Bangkok. It’s the photos that get to them, I think.

Photos, valuable documenters of the truth, can sometimes mislead – as any user of Facebook already knows. All those glamour shots don’t necessarily mean a life of glamour.

So, it’s interesting that a recent call for public images was initiated by the Chief Operating Officer of Facebook: Sheryl Sandberg. Her LeanIn.org curated a set of photos for Getty Images, with a particular focus on expanding the representations of professional women, caregiving men and older people.

Ms Sandberg wants to expand stereotypes, to move our mental image of “businesswoman”, for example, beyond the concept of a serious woman in a dark skirt and jacket with a briefcase. She’d like us to see an older woman in a magenta shirt leading an IT meeting or an attractive dark-skinned woman with long hair and large pearly necklace staring straight at the camera.

Studies have shown that we judge what we see instantly – we’re hardwired to do so to survive. We use our beliefs, attitudes, values, experiences, education – in short, all that we’ve seen before – to judge what we see next.

Adding new images to our mental databases may allow us to expand the stereotypes we hold.

In Phuket, the Phuket Gazette made a contribution in that direction on February 15, when it ran a photo of Chollada Chokdeesrijun of the Chalong Police Force, member of the first class of women to graduate from the Royal Thai Police Academy, and one of about six policewomen in Phuket (story here).

The photo of her, with hair not neatly in place, no trace of makeup, and a wide smile that shows she’s thrilled to be a police officer, has already entered the public arena and the mental databases of Gazette readers, possibly rearranging our beliefs about what Thai women can do.

No doubt it takes a lot more than images to change fundamental beliefs. Still, if they help people in even a small way to expand their ideas of what’s possible – for themselves and for others – they are a positive thing.