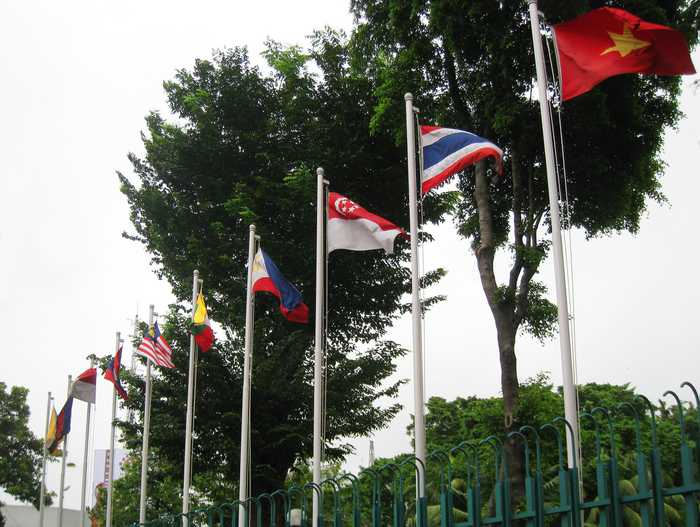 Robert Virasin, a licenced US attorney, has served as a legal manager of Siam Legal International since June 2014. Prior to joining the firm, he received his Masters of Law in International Business from Chulalongkorn University, a bachelor’s degree from University of California and his Juris Doctorate from the University of Houston Law Center.

Here, Mr Virasin discusses the future of the Asean Economic Community (AEC) and the difficulty some countries may have in amending their laws and opening their economies in time for the 2015 launch.

PHUKET: The self-imposed 2015 deadline for the Asean Economic Community (AEC) is quickly approaching, and Asean member states are working to amend their laws to bring them closer in line with the requirements of the AEC.

Asean comprises 10 nations whose combined economies would rank the sixth largest in the world. The purpose is to accelerate economic growth, social progress and cultural development within the region, as well as to promote peace and stability. Asean has already helped to stabilize the region and promote free trade.

Robert Virasin believes economic integration and the free flow of businesses and labor is a worthwhile goal for the AEC. Photo: Supplied

The AEC is an agreement for greater economic integration of the Asean member states by the end of 2015. According to the AEC Blueprint, the goal of the AEC is to create “a single market and production base, a highly competitive economic region, a region of equitable economic development and a region that is fully integrated into the global economy”.

Economic integration and the free flow of businesses and labor is a worthwhile goal. Integration boosts the flow of knowledge and skills. Labor competition forces governments to provide education and training that is valued in the business industry, while the flow of services will benefit consumers. Additionally, the freer flow of capital will put budgetary pressure on governments to ensure the soundness of their economies.

The lofty goals of the AEC are more difficult than the initial goals of Asean when it was formed. Economic integration requires nations to individually amend their laws to comply with the adopted requirements of the AEC. This means that Asean Member States will have to open up their economies to other member nations.

Many of the Asean member states have protectionist policies to limit competition against their local industries. The two largest Asean countries, Indonesia and Thailand, have several restrictive policies that prevent foreign-owned businesses from operating in their countries and restrictions on foreign nationals gaining lawful employment in certain occupations. Nearly all of the Asean members have restrictions on foreign ownership of land or property.

The future of the AEC is still cloudy. The dilemma is that members who feel that they are better able to compete within Asean will free up their economies sooner. They will be able to obtain the benefits of economic integration and foreign investment faster. Member states that delay opening their markets, or place unwarranted hindrance on competition, may feel even more strongly that their countries cannot compete in a free market.