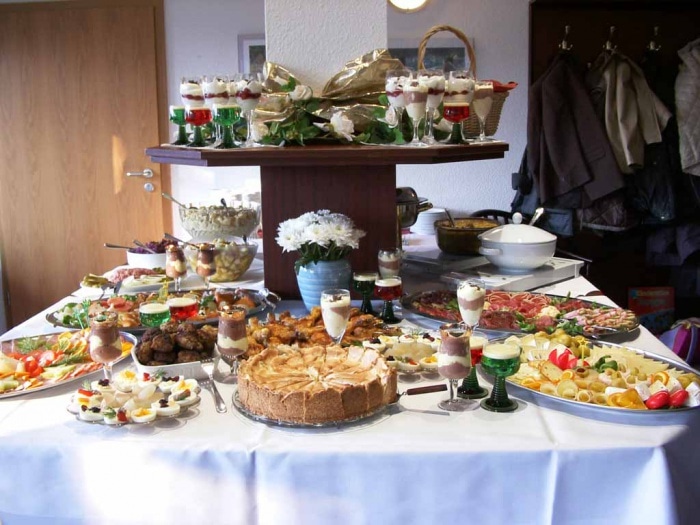 PHUKET: There are some things we take for granted in life as being inherently part of it. Death and taxes are two of the most obvious examples, but there are again certain givens foisted on us that have absolutely no right to be there, yet we blithely accept them as being part and parcel of existence.

Tourists in foreign climes are often victims to this mindset, reasoning that any aberration in their perceived logic must be put down to what’s often carted out as “cultural differences”, and that hackneyed buzzword of the moment “misunderstandings”.

Follow this sort of unquestioning acceptation in Phuket and within hours of arriving you’ll be running red lights on a clapped-out Honda Wave with your entire family and a pint-sized canine – on the wrong side of the road. Or worse still, shoveling ice cubes into your beer.

Just because it’s done, most certainly doesn’t mean that it’s right. So the very fact that people are willing to pay a small fortune for a tatty buffet and to be entertained by rank amateurs because their chosen hotel loftily decrees that they must, does not make it right either.

I’m talking about Christmas Eve and New Year’s Eve “compulsory banquets” where outlandish fees are demanded by management as part and parcel of their festive season holiday arrangements.

One only has to go to TripAdvisor.com at this time of year to register the howls of disapproval from unsuspecting guests, who discover to their horror that all of a sudden there is a weighty fiscal appendage to their tightly thought-out holiday budget, and that there is absolutely nothing they can do about it.

The hotel band, having absconded for a much higher-paid gig, leaves the question of entertainment down to staff members who, once again, resignedly slip into their annual grass-skirt-and-coconut mindset and frankly do their best against all odds.

This practice is at best a dubious one and, at worse, downright caddishness. I am, however, more than willing to concede that not every hotel stoops this low and that some compulsory buffets are almost worth the ransom guests are forced to fork out. But show me a quality compulsory buffet with free-flow wine at reasonable prices and I’ll eat my Jimmy Choos.

No, not only do certain hotels charge like a wounded bull for their alcohol-free Christmas and New Year’s buffet, but they’ll actually ask you extra for a glass of bubbly at midnight.

Now that the emperor’s new clothes are exposed, there are probably going to be howls of protests from decent hotels claiming their innocence, and ominous silence from those guilty of this gouging. Shame on you.