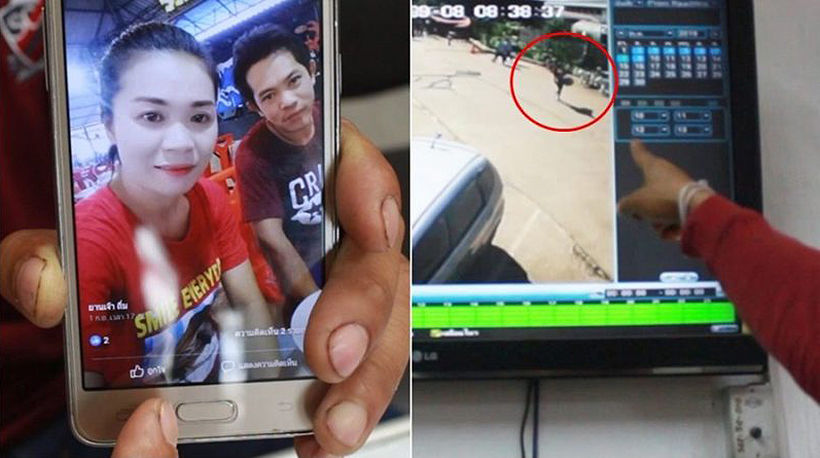 An Udonthani girl has gone missing since getting on a tour bus heading to neighbouring Kalasin Province. She called her mother and fiancé with “fear in her voice” claiming that she woke up in the middle of a forest with other passengers and had no idea where they were. No one has heard from her, or the other passengers, since.

The mother, father and girl’s fiancé filed a report with the Udonthani Police saying that the girl was missing and hadn’t been seen since she got on the bus at the bus station.

The mother told police her daughter “wasn’t feeling good” on September 7. Mother and daughter visited the hospital and her daughter decided to go see her fiancé in his home town located in Kalasin province the next day. The mother took her to catch the bus at the local bus station.

When her daughter arrived at the station she called the mother saying that she had just gotten on a purple tour bus to Kalasin. Later on, the next call to her mother said she felt like she had been drugged. She says she had been in extremely deep sleep and woke up while the bus was driving in a forest. She saw a sign that said “Sisaket Province” (200-300 kilometres further south), and “this was when things started to get scary”. There were about 10 other passengers on the bus with her.

In next call her daughter stated that the tour bus suddenly stopped, another passenger walked to the driver and asked why he stopped driving to which he responded…

The daughter called again and told her mother she was scared. The mother told her daughter to ask the driver what was going on because they had been parked in the same location since 1pm and now it was almost sunset. The mother told police she heard a conversation with the driver…

Sanook reports that her daughter called at 6pm and stated there was a “weird car” parked by their bus in the forest. 4 to 5 men had surrounded the bus. This is when her daughter told her mother, “If I cannot contact you, they have taken my phone away from me.”

The mother had been unable to contact her daughter since.

Police have checked the security footage at the tour bus station and saw the girl arriving at the station at 8.38am. The girl walked to the front of the station where there were no security cameras. The police said this was strange as registered buses will usually park inside the station and that, normally, these types of buses only work during holidays such as New Year and Songkran.

Santi, the fiancé, has told police that ‘Waewta’ the girlfriend didn’t have any friends in Udonthani. They just got engaged last month so he’s sure this is not a case of a secret lover. He said that his girlfriend was crying on the phone because she was so scared. 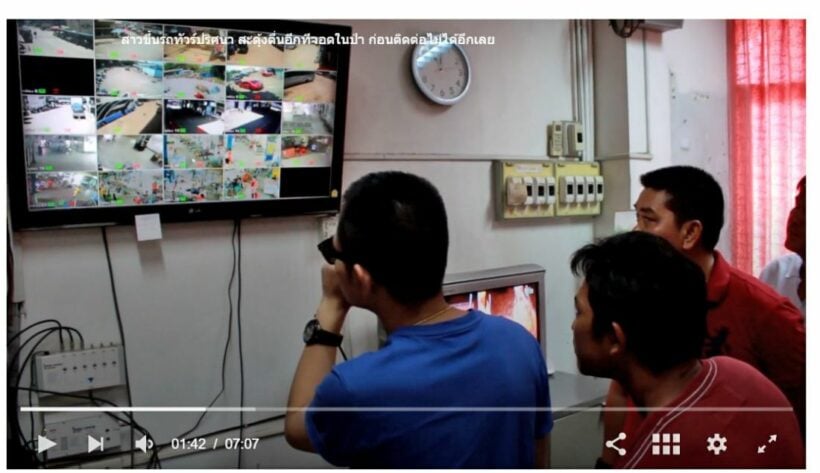