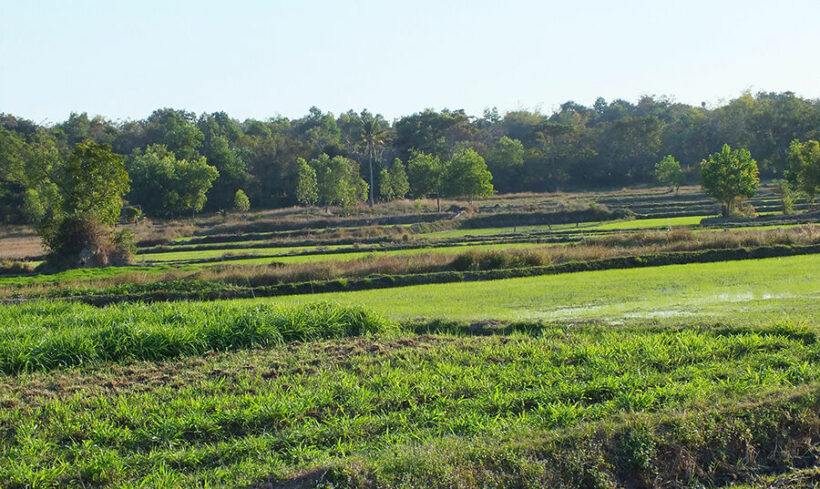 Officials in the north-east province of Kalasin have launched an investigation into the drowning of a school student while partaking in boy scout camp activity. 15 year old Thongnoppakao Sitha died on Tuesday, after a teacher allegedly instructed him to dive into a pond.

The activity was part of a mock war, in which the teachers threw rocks at the boy scouts, who had to pretend they were bombs and jump into the water to avoid them. It’s thought the boy, who could not swim, was forced to join in.

The boy’s stepfather, 54 year old Somparn Phusrithong, and mother, 48 year old Buaruen Sitha, have accused the school of negligence in organising the diving activity. They also say that there was no rescue equipment available to save their son, who teachers did not notice was missing initially. The boy was eventually missed at around 2pm, but a report was not filed with police until 8pm. It took rescue divers 4 hours to locate the boy’s body in the 3-metre deep swamp.

Surachet Pala-en from Kalasin’s Primary Education Area Office 2 has ordered a probe into teachers from a school in the Huai Mek district, who were involved in organising the camp activity. According to a Bangkok Post report, he says the investigation will be completed in 7 days. If anyone is found guilty of causing the boy’s death through negligence, a disciplinary investigation will determine their punishment.

Local police superintendent Sonakun Sapsombat accompanied investigators to the scene of the accident yesterday. It’s understood the police will question those involved after the boy’s funeral has taken place today.