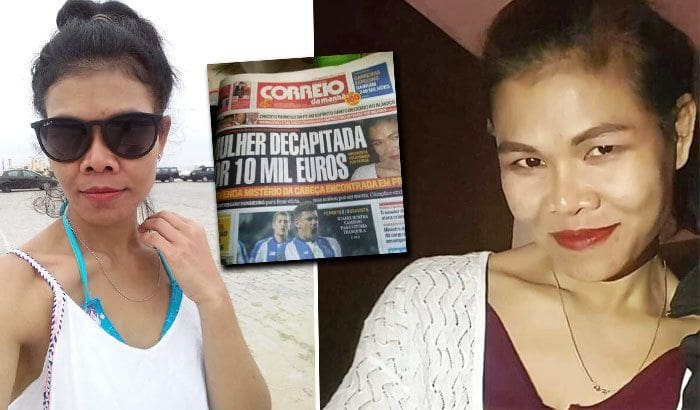 The family of a Thai woman murdered in northern Portugal in March is now calling for assistance with the cost of repatriating the body back to Thailand.

According to Portuguese media the woman, Natchaya Saranyaphat, was murdered on March 7 by another Thai woman. Natchaya’s head was found on the Leca da Palmeira beach, 300 kilometres north of Lisbon on the Atlantic coast.

The dead woman’s 76 year old mother from the north-eastern Surin province says that Natchaya was the youngest of her five children. She says her daughter had been working in Portugal and been sending back up to 6,000 per month. Another Thai woman, Sangam Sawaiprkhon, has since been arrested in Portugal as a suspect in the murder of Natchaya, allegedly over a disagreement about 358,000 baht. They had jointly invested in a massage shop in Portugal.

The woman’s elderly mother says she needs help from the provincial or Thai government as her family is very poor and unable to pay for the retune of her daughter’s body for burial.

A Ministry of Foreign Affairs spokesperson says they had received a report from the Royal Thai embassy in Lisbon and local police about the murder and the arrest of the Thai suspect in Portugal. 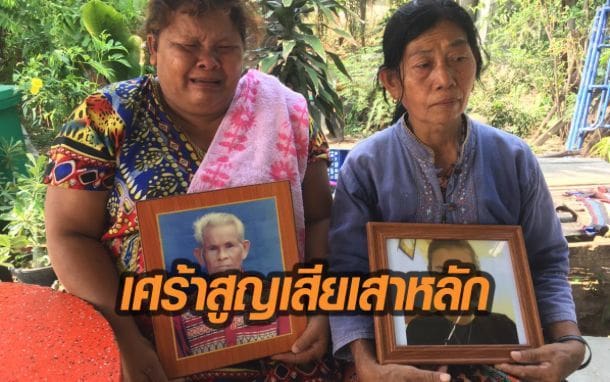