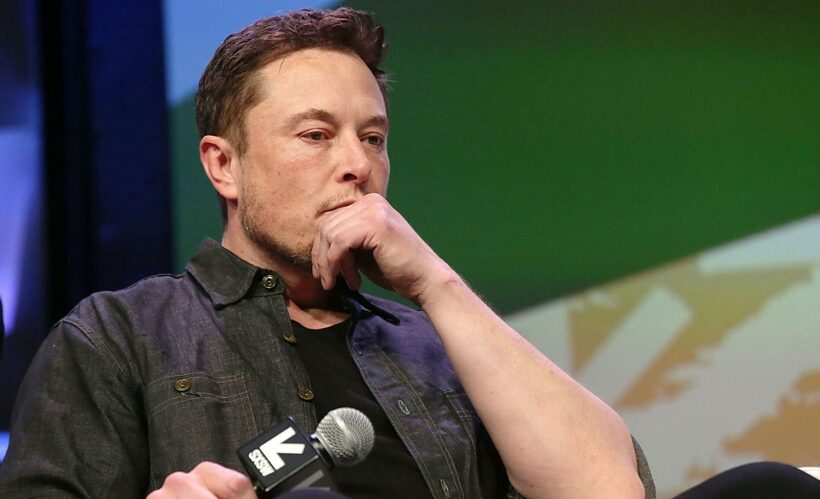 London’s Evening Standard is reporting that Tesla investors are demanding an apology from Elon Musk after he branded a British cave diver who rescued children from a cave in Thailand a “pedo”.

The billionaire business magnate’s Twitter post sparked a huge backlash from shareholders in his firm, who later hit out further at Mr Musk in an open letter.

It went on: “The exchange with Vern Unsworth crossed the line. I suspect you would agree given you deleted the string from Twitter, but it will take more than that to regain investor confidence.

Read the rest of the fallout over Elon Musk’s Twitter meltdown HERE.