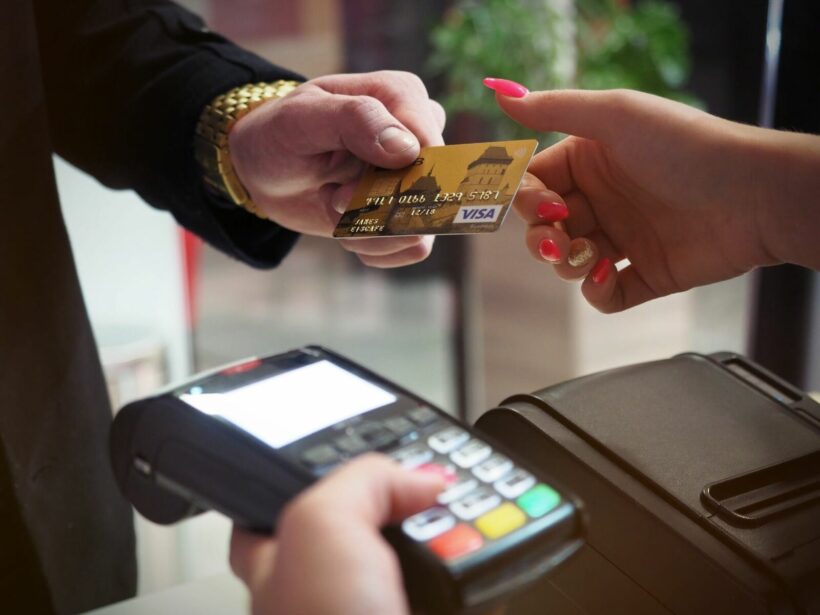 Many Ukrainian and Russian tourists in Thailand have been facing problems with financial transactions and travel following measures launched by various countries banning and blocking services by Russian banks and close airspace to Russian aircraft. Having arrived in Thailand, in the thousands, during February, they’ve now found themselves somewhat stranded by both fallout from the international sanctions as well as a lack of flights back to Russia or Ukraine.

On Koh Samui, many Russian and Ukrainian tourists have not been able to use their credit cards, according to the president of the island’s tourism association, Ratchaporn Poolsawat.

Some Ukrainians have wanted to stay in Thailand until the situation in their home country improves, but have not been able pay for accommodation or food with their credit cards, the tourism official says. Others who have wanted to travel back cannot due to cancelled flights.

Prospects look bleak as March continues with both the sanctions and the invasion of Ukraine ongoing.

The tourism official says he asked local businesses to gather information on the problems the tourists are facing so state departments can work to find solutions.  He added that tourists at other top destinations like Phuket and Pattaya are likely facing similar problems.

Tourists and expats, from both Ukraine and Russia, have banded together in different locations around Thailand, to show solidarity for peace with joint protests.