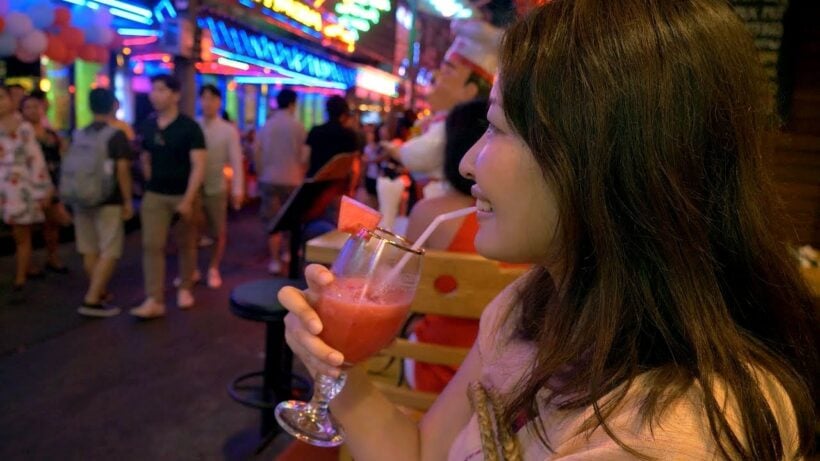 The sale or serving of alcohol will remain prohibited in Phuket until midnight tonight (Saturday) as part of a nationwide ban commemorating the start of Buddhist Lent. Yesterday (Friday) alcohol was banned for the main Buddhist annual holiday, Asanha Bucha Day.

“Alcohol sales are prohibited from midnight Thursday until midnight Saturday.”

Alcohol may be sold in only one location: hotels. This exemption was put in place to “stimulate the tourism sector”, according to the ministerial announcement.

In popular tourist locations like Phuket, Pattaya and Bangkok’s tourist bar magnets the enforcement is likely to be ‘lumpy’ as some businesses will find their way around enforcement attempts. The ‘exemption’ could also be broadly interpreted.

Officially, anyone caught serving or selling alcohol before midnight Saturday will be fined up to 10,000 baht, and face up to six months in jail, or both.

Khao Pansa, the start of Buddhist Lent today (Saturday), marks the beginning of the annual three-month “rains retreat” during which Buddhist monks customarily stay at a particular temple to study and meditate. The monks are not allowed to stay overnight at any other location during this period except under exceptional circumstances.

Clawing back the tiger population