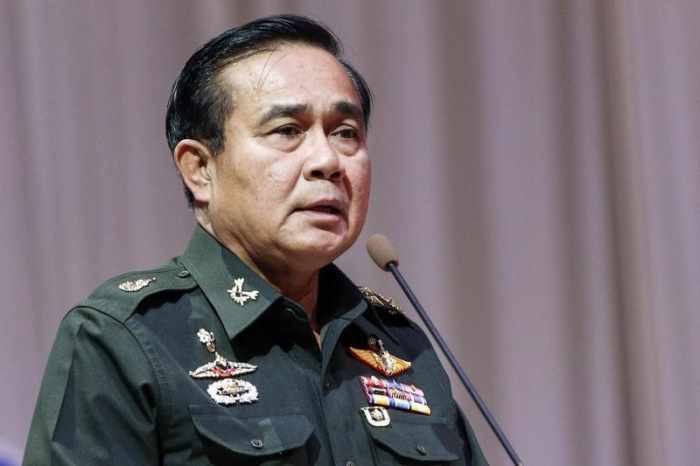 PHUKET: The number of complaints filed at Government House seeking help from the junta over the past two months has doubled from the same period last year during the Yingluck Shinawatra administration, according to official records.

A total of 39,190 complaints were filed with Government House’s Public Service Centre between May 22 and July 24, according to records compiled by the Office of the Permanent Secretary of the Prime Minister’s Office.

In the same period last year, during the tenure of the ousted government led by the Pheu Thai Party, a total of 18,987 complaints were filed.

On May 22, the NCPO led by Army chief General Prayuth Chan-ocha overthrew the previous government in a bloodless coup.

“The number of complaints has doubled after the NCPO took over in running the country. There are so many people that we need to issue queue cards to for those who come here in person,” an official at the Public Service Centre said.

“Almost all of the complainants asked the NCPO to help solve their problems,” the official, who asked not to be named, said.

The complainants varied from poor rural residents and landless farmers to graduates of foreign universities and wealthy business people.

Complaints ranged from people seeking help to get work to seeking payment for land expropriated 45 years ago for construction of a dam.

The five top complaints were noise from motorcycle street racing, followed by drug abuse and trading, illegal lending and violence by loan sharks, illegal gambling dens, and access to electricity.

Fear of surrogacy being misused for stem cells