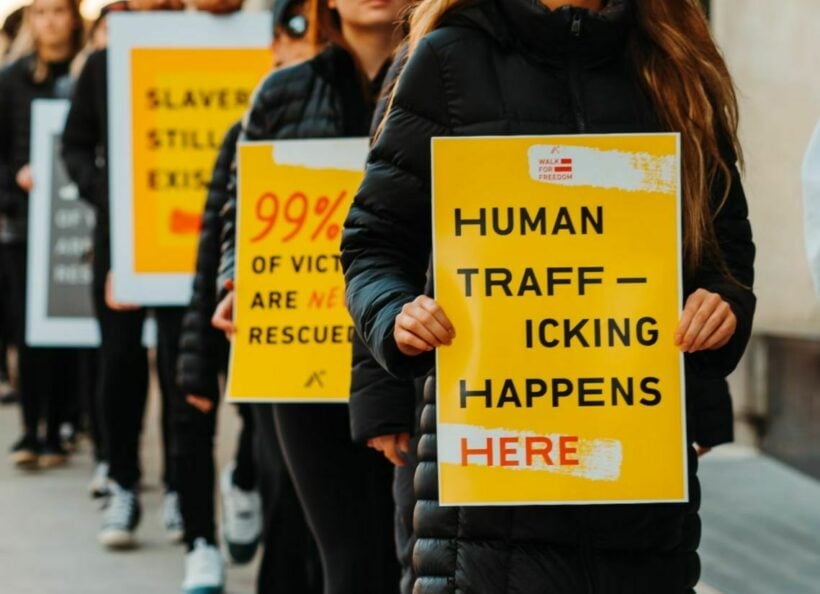 Thousands of children and women are trafficked from Thailand to Japan for prostitution every year, a recent study shows. A senior Thai police officer says he found that Japan has been the largest market of Thais trafficked into the sex industry.

“In the case of illegal trafficking of women and children for prostitution, Japan has been the largest market for trafficked Thais in the last 10 years, with about 10,000 to 15,000 sent annually. ”

The study led by Pol Lt Col Dr Pongnakorn Nakhonsantiphap covered both domestic and international human trafficking, finding that the main targets were poor women and children, many in school or university. Many of those trafficked into the sex industry had been promised jobs, like work in a factory, but had been tricked into sex work.

The study also found that each year around 30,000 Thais labourers were trafficked overseas, many to Taiwan.

Concerns of human trafficking in Thailand rose after the 2015 case where authorities found a worker camp and mass grave for Rohingya migrants in Songkhla. A number of senior officials and “influential” people were said to have been involved, including an army general who was sentenced to prison for conspiring with traffickers. Due to the number of influential people allegedly involved in the operation, the lead investigator fled to Australia for his safety.

AdvocatusDiaboli
44 minutes ago, Thaiger said: Japan has been the largest market for trafficked Thais in the last 10 years, with about 10,000 to 15,000 sent annually. ” Obviously easy to get a work visa in Japan 😉

Prices for instant noodles, condensed milk to rise next month