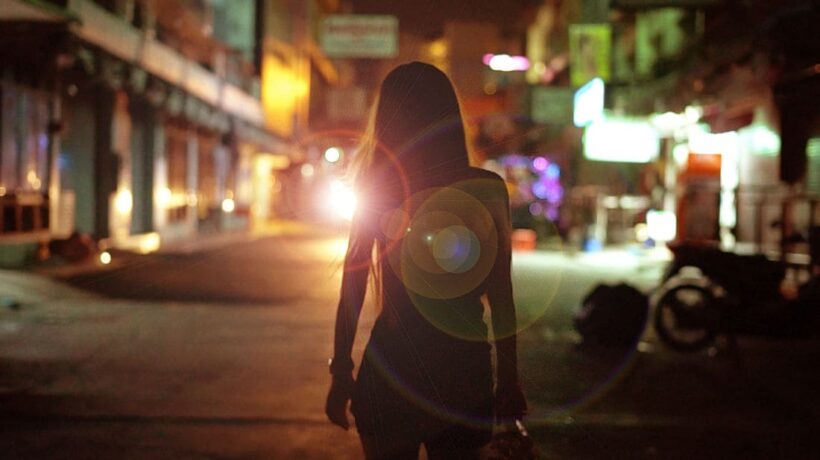 Despite firm denials that prostitution is a ‘thing’ in Thailand and the high-level narrative that prostitution in the Land of Smiles is just an outdated type-cast, the evidence to the contrary remains obvious, in plain sight, any night of the week.

A “Review of the prevention and suppression of prostitution laws project” seminar was held at the Thammasat University Tha Prachan campus in June aiming to formalise and zone sex-related activities in Thailand. The report recommends the country’s sex industry be controlled under the authority of the Department of Local Administration.

Thai PBS reports that Law lecturer Akawat Laowonsiri says Thailand is obliged to protect the rights of sex workers and is a signatory to international commitments like the Convention on the Elimination of All Forms of Discrimination Against Women (CEDAW).

The researcher said that updating the laws will tackle the issue of the health and well-being of all stakeholders in the sex industry. For example, a law to protect the rights of a wife whose husband has a sexually-transmitted disease is needed, in accordance with the principle of universal coverage. Sex workers should be free to refuse to provide a service and they should have the right to be fairly treated and paid in the workplace.

In response to those who fear a rise in the number of people entering the sex industry if the laws are amended, Dr. Akawat Laowonsiri confirmed that his study shows a steady decline prostitution in Thailand since the Vietnam War, when the industry was at its peak.

He added that people in the sex industry face many challenges to which most Thais are not exposed, such as organised crime, drug dealers, human traffickers and more. This situation remains due to the hush-hush nature of the work they do.

“From the conservative point of view, it is necessary to have this kind of law in place to improve society. We have to find a way to adapt to the changing world,” says Dr. Akawat.

Trying to find a pulse in Thailand’s economic health

16,467 kilograms of drugs destroyed on International Day against Drug Abuse