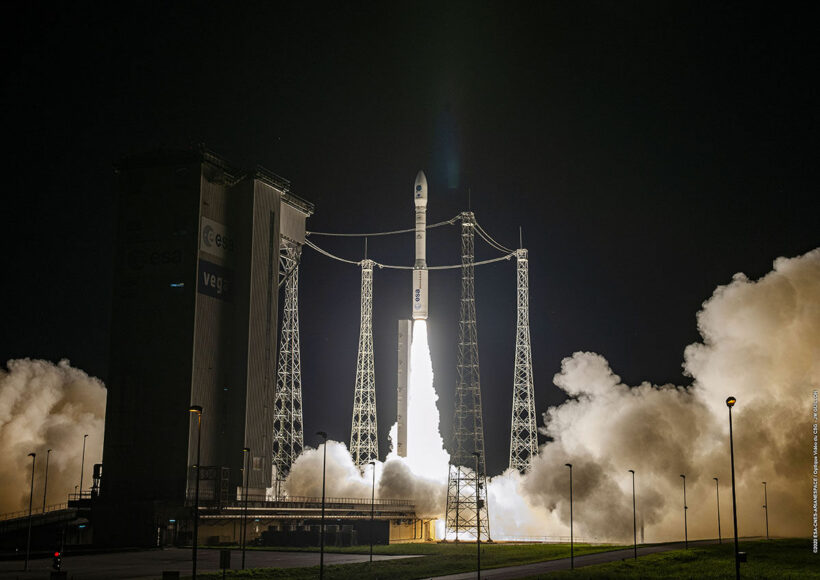 Thailand is far behind in the space race, but they’re still in and trying to catch up. A draft Space Affairs Act intended to help Thailand get up to speed with space-related technology was approved yesterday by the Thai Cabinet. The Space Affairs Act will be sent to the Council of State and then passed to Parliament.

Thailand’s first satellite was launched into space back in September of last year. It was just a small nanosatellite launched into space in an Arianespace Vega rocket carrying more than 50 other microsatellites and nanosatellites from around a dozen countries. The satellite, which has a low Earth orbit of 500 kilometres above the surface, is said to be used for general data collecting as well as for security purposes. A few months later, government minister Anek Laothamatas announced plans to build spacecraft to orbit the moon within 7 years.

Yesterday, plans in space exploration took a small step forward with the approval of the Space Affairs Act which “aims to promote the country’s space-related technology,” according to Anek, who is the Minister of Higher Education, Science, Research and Innovation. He added that the act will also “promote cooperation and investment among domestic and overseas parties in the space industry that could benefit the country both economically and socially.”

“It will help Thailand catch up with rapidly growing space technology and provide an opportunity for global space institutes to transfer their knowledge and experience to Thai personnel at professional, college and school levels.”

The act would prepare Thailand for a “new space economy,” according to the director of the Geo-Informatics and Space Technology Development Agency, Pakorn Aphaphan.

“The act will not only help boost development of space technology but will also promote investment and employment in other high-technology industries in the country.”

gummy
13 minutes ago, HolyCowCm said: Yeah I know everything for thailand is farmed out to make. Doesn’t surprise me for China as they have stolen most all of their tech or hired out to make in. Just a matter of time…

Phuket finds another visitor has Covid, total now stands at 7