think-and-ask
many people in the world know now, new "virus" /omicorn, is less dangerous than delta virus so does governments really think that most people think, to restrict life again is needed ?
rockitos
Here is the entire notice about CCSA metting, not saying anithing about any cut of date for Thai Pass. https://www.facebook.com/thailandprd/ It is also video there. Also TAT News is updated today, and also not saying anything about cut of date… 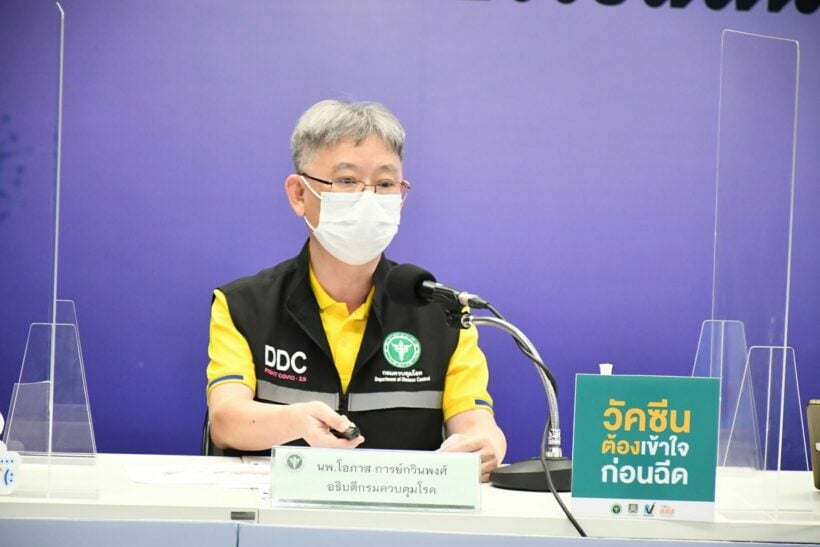 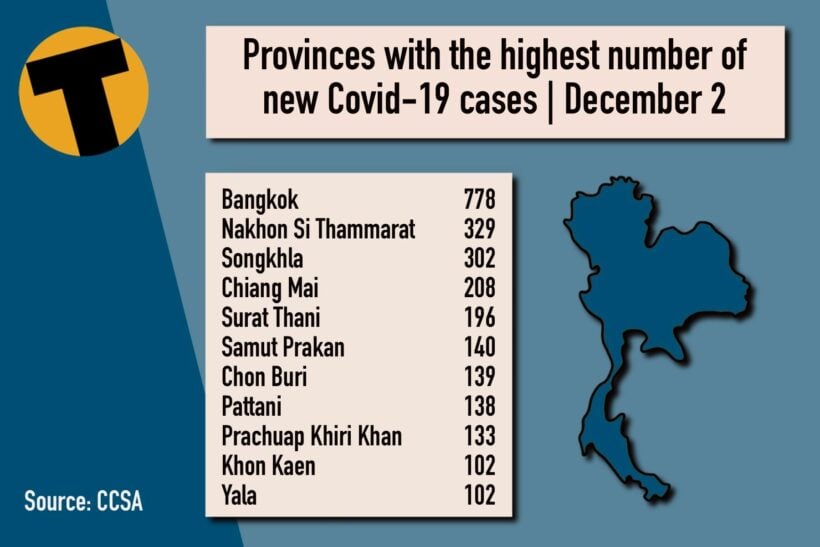 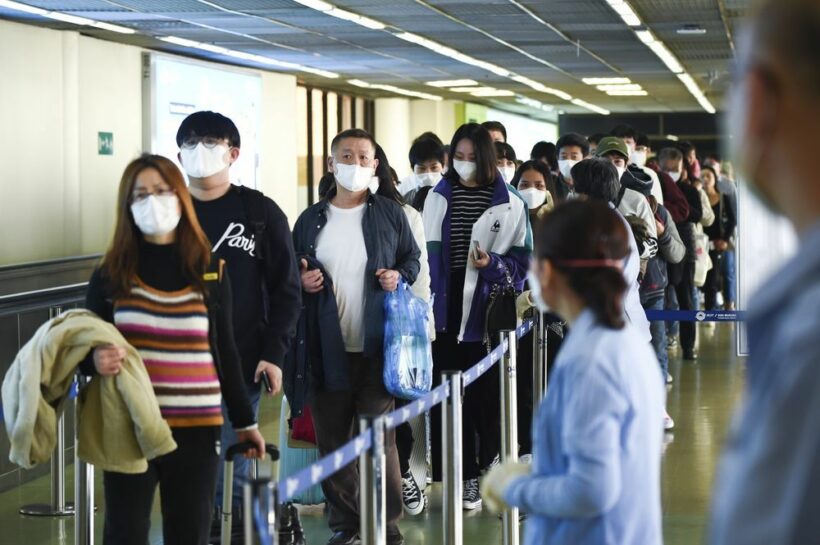