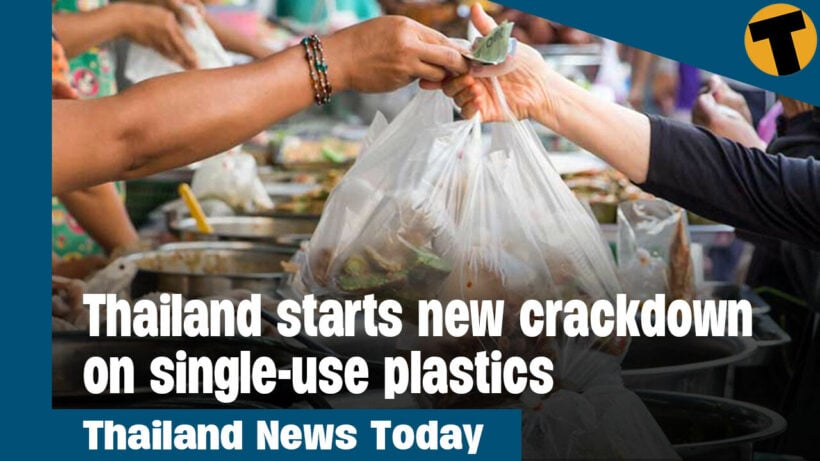 A Malaysia Airlines flight from KL to Borneo dipped its nose and dropped suddenly, allegedly flying erratically before turning back to Kuala Lumpur International Airport. The aircraft in question was an 8 year old Boeing 737-800, the same model of aircraft that crashed in southern China last month, killing all 132 passengers and crew.

The incident happened last Sunday but has only now come to light after passengers posted their stories on social media, prompting the airline to release a statement. They said the aircraft from KLIA turned back due to “technical issues” after encountering inclement weather along the route to the Bornean island of Tawau.
The plane had reportedly been cruising at an altitude of 9,450 metres, when it took an unexpected dive, dropping more than 2,100 meters in a matter of seconds before it was stabilised at 7,315 metres.

Passenger Halimah Nasoha posted about her experience some 30 minutes into the mid-afternoon flight, saying many passengers panicked and screamed and some were crying as the aircraft lost altitude sharply.

She recounted how she ‘floated’ out of her seat because her seat belt was unfastened as the seat belt signs were turned off at that point.
The Civil Aviation Authority of Malaysia (CAAM) said they’ll be examining the plane’s internal Flight System, but indicate the pilots appear to have responded correctly. An aircraft’s system monitors and records all flight data profiles. According to CAAM’s Chief executive Captain Datuk Chester Voo Chee Soon…

“Preliminary data have shown correct responses by the operating crew following the issue onboard….
“The aircraft made an air turn-back to Kuala Lumpur International Airport as per the required safety procedures and landed safely at 5.03 pm The pilot in command and co-pilot managed the technical issue safely and returned to Kuala Lumpur for the required maintenance action.”

Malaysia Airlines has submitted a “Mandatory Occurrence Report” regarding flight MH2664 from Kuala Lumpur to Tawau on Sunday. Since the incident, the aviation authority has been working with Malaysia Airlines to make sure they had addressed all aspects of technical safety and airworthiness for the Boeing 737-800.

Beginning April 6, all single-use plastics and styrofoam products are banned from entering national parks in Thailand.

Specifically, single-use plastic items such as bags, spoons, forks, straws, cups, and containers thinner than 36 microns will not be allowed to enter any national park in Thailand. The Department of National Parks, Wildlife, and Plant Conservation published the announcement in the Royal Gazette on Tuesday.

Notably, the announcement did not mention plastic water bottles, which are the main way tourists carry water into the parks. But you’ll have to leave your Frappuccino to-go cups at the gate. You’d also be well-advised to ditch that 20-baht disposable poncho for a pocketable umbrella, instead.

The ban is being done to protect the wildlife habitats, including fragile marine ecosystems, from the harmful effects of plastic pollution. It comes after visitors routinely dumped their trash in the parks. Those caught in violation of the ban can be fined up to 100,000 baht if convicted.

Plastic pollution is a serious problem in Thailand. One need only to walk along a beach to see how much plastic trash washes up onshore. Plastic sheets have been found covering coral reefs, deer have been found dead, their stomachs stuffed with plastic bags of food, and sea turtle carcasses with plastic bags in their bellies have washed ashore. Of course, tourists often get the blame for such events. So do your best to prove the locals wrong and be a law-abiding, nature-loving tourist in the Land of Smiles.

This is not the first time Thailand has waged war on disposable plastics. Since the pandemic began two years ago, big-brand stores across the country have stopped providing plastic bags and straws. Consumers have noticed the shift at large shopping centers, the supermarket, and even the local 7-Eleven, where reusable bags are for sale in most places instead of plastic ones. Meanwhile, many smaller shopper keepers throughout the country have maintained their reliance on plastic bags.

Four Thai tourists ignored a red flag warning on the beach and went swimming anyway in strong waves at Chaweng Beach of Koh Samui in the southern province of Surat Thani on Wednesday. One person drowned, but four others survived.

Staff from a jet ski rental business on the beach reported that one foreigner was also saved not long before.

Yesterday, Koh Samui’s mayor, Chayapon Intharasupa, said he received a report of four Thai tourists who were about to drown at Chawaeng Beach. The rescue team and local jet ski riders managed to bring all of them ashore. Three women and one man were sent to a hospital. All of the women were reportedly in good condition, but the man was in critical condition and didn’t make it.

The news comes after the Thai Meteorological Department this week issued a 24-hour stormy weather warning for Phuket, Krabi, Trang, Satun and Phang Nga, on Tuesday while a large storm front blew in from the Andaman Sea. Winds ranging from 15 to 30 kilometers an hour and heavy to very heavy rain was predicted to cover about 70 percent of the coastal area, as well as thunderstorms with waves 2 metres high. Red flags were placed on beaches throughout the area and owners of smaller vessels were advised to pull their ships ashore.

The tourists’ family members shared that the group had swum far from the beach and gotten hit by a strong wave. They tried to swim back to the shore but couldn’t. So they screamed and asked for help from the jet ski riders nearby, and the riders went out with a boat to bring them back in.

The staff of a jet ski rental business nearby shared with Thai media that many tourists, both Thai and foreign, had drowned at the beach from the strong wind and waves, as well as deep water near the beach. He said there are often red flags warnings, but many tourists ignore them.

In addition to the incident involving the Thais groups, he said there was another rescue earlier in the day. The victim was a foreigner, but he was lucky to be saved by a jet ski rider nearby. He said he also warned tourists not to go swimming, but many had ignored his warnings, insisting their swimming skills were strong enough.

——–
Police seized a four-month-old tiger cub in a car park in the central province of Nonthaburi yesterday.

Three men wanted on arrest warrants were arrested on suspicion of possessing and trafficking protected wildlife without permission. All three men confessed to importing the tiger cub from Laos.

The cub was found in a basket inside a Honda pickup truck at Central Westgate Mall car park in Bang Yai district of Nonthaburi province yesterday.

A group selling prohibited wildlife was discovered operating online so the Wildlife Justice Commission (WJC) and the Royal Thai Police joined forces to investigate with help from officials from the Department of National Parks, Wildlife, and Plant Conservation.

The investigative team posed as customers hoping to purchase a tiger cub. The smugglers gave them a price of 400,000 baht and arranged to meet them at Central Westgate Mall car park to make the transaction and hand over the cub, estimated to be 4 months old.

As soon as police discovered the tiger cub they arrested the men under suspicion of possessing and trafficking prohibited wildlife without permission and took them to Bang Yai Police Station. All three men confessed to smuggling the tiger cub from Laos through a natural border crossing. After that, the tiger was transported with fighting chickens to Nonthaburi. The cub will undergo DNA tests to further investigate its origin.
——

A Chon Buri man allegedly beat his wife after she posted a viral TikTok video of her daughter begging for leftover soup from a street vendor.

The man allegedly punched his wife and hit her with a spatula, then attempted to rape his neighbor before Chon Buri police arrested him. He reportedly accused his wife of being unfaithful.

Before the bizarre, violent outburst, the wife, named Sanit, reportedly received more than 600,000 baht in donations from Thais across the country for the TikTok video she posted of her daughter begging. An official from their village told The Pattaya News that he is keeping the donation money Sanit earned because he is afraid the husband, Pornprom, will waste it on alcohol.

On Tuesday, Sanit’s face was still swollen and she had stitches on her head. She said she was preparing to go to Chonburi Hospital to request a medical certificate to file an assault charge against her husband. She reportedly refuses to reconcile with Pornprom, and wants to move back to her hometown. The neighbor who Pornprom allegedly attempted to rape decided not to file sexual assault charges against him.

Pornprom has so far been charged with public intoxication and police say he may receive another charge for assaulting his wife, which could land him three years in prison. Pornprom is currently in police custody at the Chon Buri Police Station.