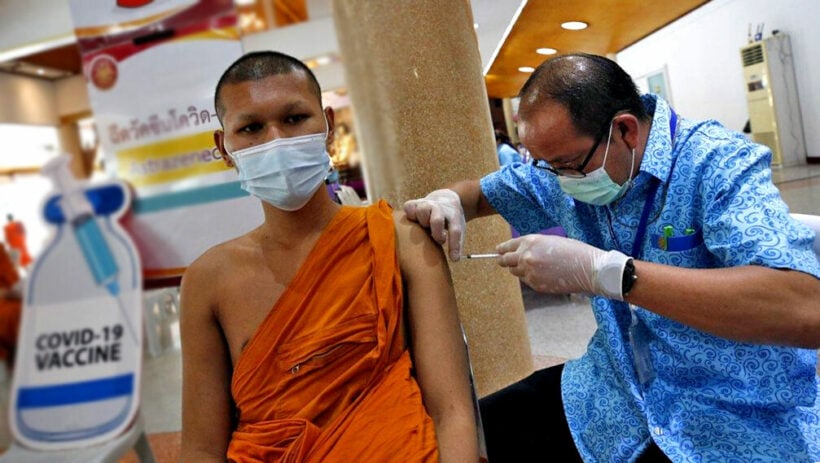 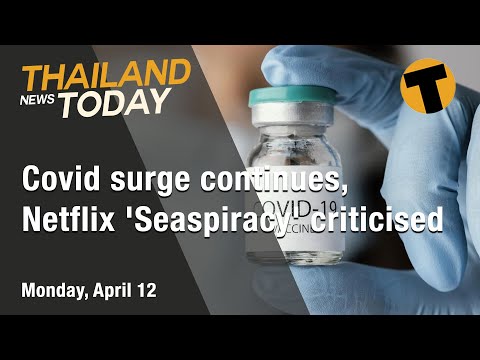 The Department of Disease Control says the policy limits the number of patients who go on to transmit the virus to friends or family, thereby controlling the spread more effectively. They insist there are no plans to allow patients to self-isolate at home, despite reports that many hospitals have run out of beds.

As a Thailand Navy admiral accuses a Netflix documentary of using outdated with inaccurate information about the country’s fishing industry, a number of global environmental experts are also chiming in with similar criticisms. ‘Seaspiracy’ has been slammed for being full of inaccuracies and twisting the science behind the damage to the world’s oceans, minimising the role of climate change and plastic pollution.

Possibility of a review to 90 day reporting and some other immigration and investment changes in Thailand. As of today only 0.5% of the Thai population has been vaccinated. Thailand is in 8th position among the ASEAN nations.