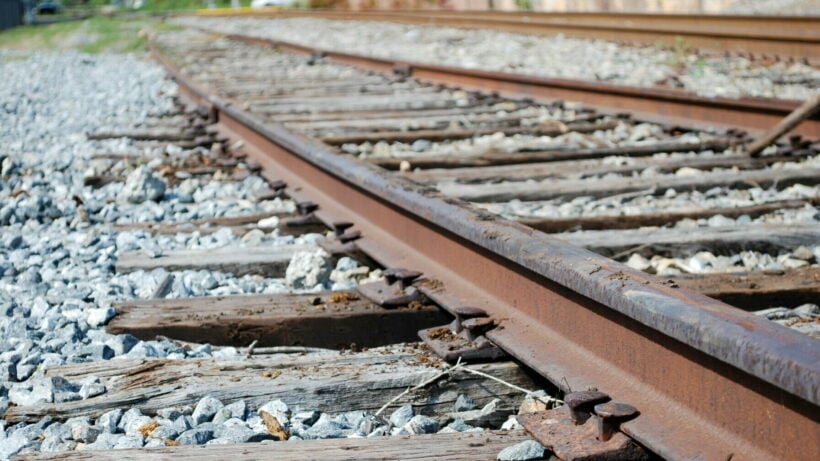 Yesterday, the body of a Thai “Youtuber” was discovered after he was hit by a train in Pattaya. Local police were notified of the accident that took place near the intersection of Soi Siam Country club just after midnight

Rescue workers and local media got to the scene to find the body of the Thai man identified as “Beer Apache”. BA’s Youtube channel posted a tribute to their fallen member early yesterday morning after his co-creators learned of his passing.

The train’s driver, 56 year old Prasert Changkep waited at the scene for police to arrive. Prasert told police that he was going from Map Taphut to Si Racha when he saw someone lying on the railway. He honked the train’s horn and pulled the brake but it was too late. Prasert adds that he saw BA lying on the tracks with cardboard under his body.

BA’s friend “Tada” AKA “Est Rom Klao” says he was drinking booze with Ba when the Youtuber became upset by something and went off on his own without letting his friends know where he was going.

Bang Lamung police are investigating BA’s passing to determine if it was an accident or possible suicide. The police plan to review nearby CCTV footage to help form a chronology of events.

Scott
Thoughts and prayers to the family and friends of BA.