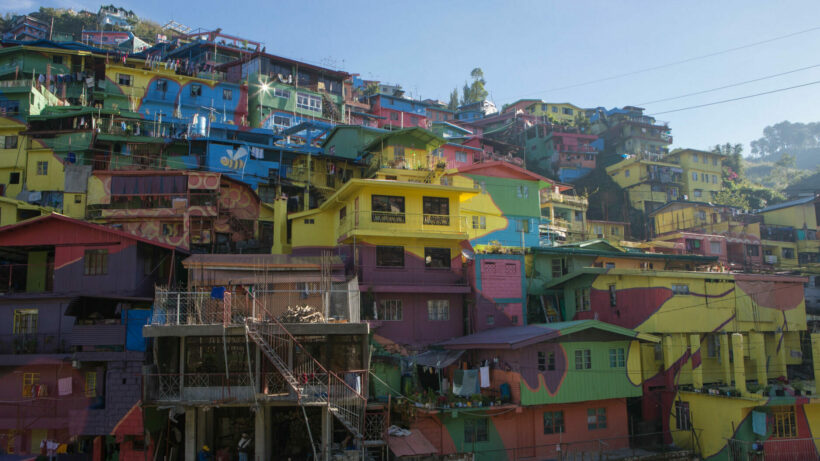 Thailand’s southeast Asia neighbour the Philippines has announced today that it has found its first case of the Lambda variant of Covid, says the Philippines’s health ministry.

The island nation also announced that it had 14,749 new Covid cases today, which brings the country’s total confirmed infections to 1.74 million cases. The death toll stands at 30,340 people.

The Delta variant remains the predominant variant in Thailand. THETRUTH
2 minutes ago, Lawyers_Guns_and_Money said: The Philippines are participating in the Covax program that Thailand opted out of. That is why they are receiving the Pfizer vaccine. It should not come as a surprise and is not part of any…

THETRUTH
30 minutes ago, 9S_ said: How can it come to Thailand?? The only real concern is if jumps to Myanmar, Malaysia or any land border with Thailand.    If a Filipino needs to travel to Thailand they’ll be stuck in…
SomTum
According to Nextstrain, Lambda represents about 1% of global detection of SARS-CoV2, down from a global prevalence of 3%. https://nextstrain.org/ncov/gisaid/global Lambda is primarily found in countries on the West Coast of South America, although it can be found here and there…