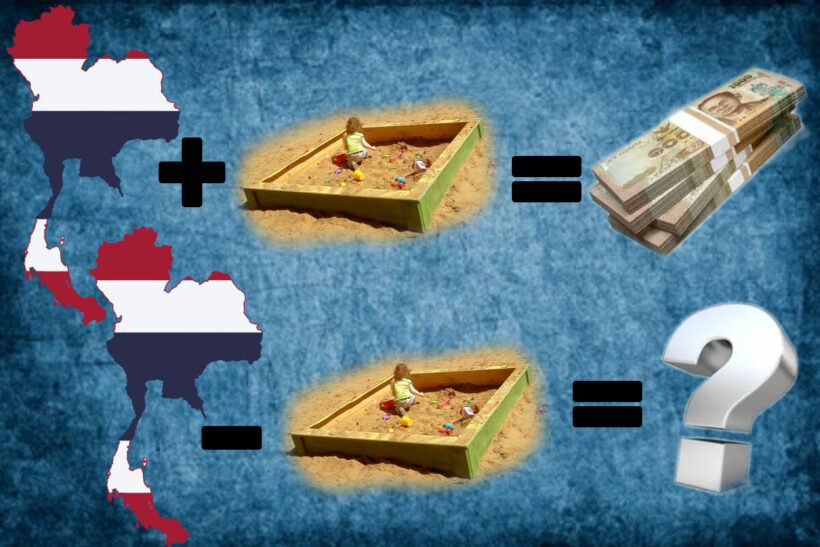 PHOTO: The Thai Hotels Association fears that if the Sandbox fails, there is no Plan B. (via Wikimedia)

Hotels across the country have been struggling to survive with many closing permanently and more temporarily shuttered due to Covid-19’s devastating effect on tourism. The Thai Hotel Association and the Bangko of Thailand ran a survey last month, talking to 304 hotels about the economic crunch and future business outlook.

About 60% of hotels say they don’t have sufficient cash flow and cash reserves, with a majority saying they could sneak by for a maximum of 3 more months, but many saying that they will be completely broke and have to close within a month or so. Estimates say about 20% of hotels in Thailand have permanently closed already due to lack of tourism from Covid-19.

The association suggested stimulus ideas like asking the government and state agencies to hold meetings, conferences and seminars in hotel conference centres to generate income. But government officials so far seem unwavering in their prioritising Sandbox-style reopenings of multiple tourism destinations to international travellers.

Minister of Tourism and Sports Pipat Ratchakitprakan said starting August 22, more Sandbox schemes will launch in locations like Samui, Krabi, and Phang-nga, though it should be noted that Koh Samui is technically already open as a struggling Sandbox destination and plans allowing Phuket Sandboxers to travel to Krabi and Phang-nga were also in place as an Andaman Sandbox that was supposed to launch August 1.

The minister also echos the belief that 70% of Thailand will be fully vaccinated by October, making international reopening possible, despite dismal vaccination rates and vaccine shortages keeping the actual vaccinated population percentage in the single digits just 2 months before that deadline.

He states that 10 more provinces can fully open by October and welcome international tourists, though he admits the original estimates of 3 million arrivals has been reduced to just 1 million. The minister believes Thailand can contain the current Covid-19 outbreak within the next 2 months and major international travel partner countries like France, Israel and the US will remove all travel warnings and flock to tropical Thailand.

PapayaBokBok
14 hours ago, Thaiger said: PM Prayut Chan-o-cha’s pledge to reopen Thailand fully to international tourists by mid-October, Curious if this means all "rules" will be dropped, esp the insurance one they have been chasing for years

MrStretch
56 minutes ago, PapayaBokBok said: Curious if this means all "rules" will be dropped, esp the insurance one they have been chasing for years No.  Once the government has a rule, they hate to get rid of it.  We're still…

AdvocatusDiaboli
On 8/13/2021 at 3:17 PM, Thaiger said: Hotels across the country have been struggling to survive Let’s see what the industry looks like in three months. With the country fully open again by 14 October  all the hotels should be welcoming…

TheDirtyDurian
As a double vaxxed person I'd happily visit Phuket sandbox. Unfortunately my country is not on the list of 69 eligible countries. So until that changes, I AIN'T COMING. Did ASQ once already. That was enough. For me it's not…