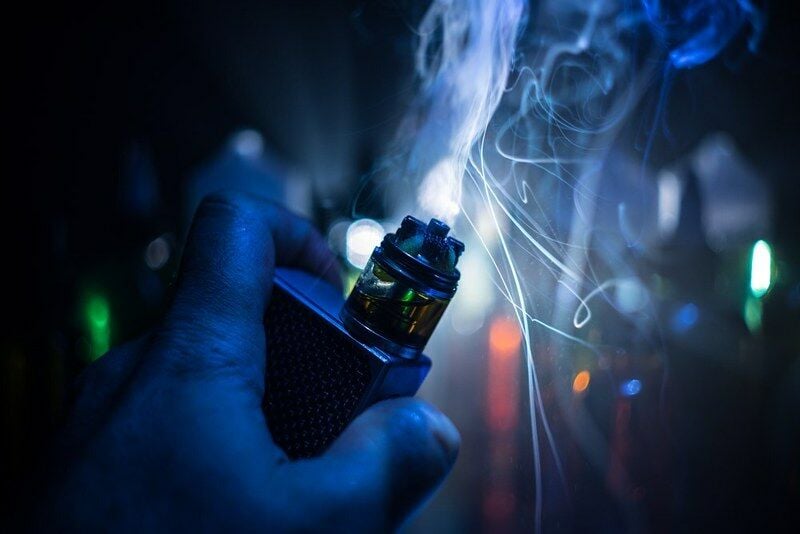 The Minister of Public Health, Anutin Charnvirakul, insists that the government won’t legalise e-cigarettes any time soon. He accepted that the current laws couldn’t control the spread or popularity of e-cigarettes at this time, but he said he had already assigned the National Tobacco Control Committee to work on the laws and revise them to control the use and sale of e-cigarette products more effectively.

On April 24, Anutin announced during the meeting with the Thai Health Promotion Foundation that the electric cigarette was very popular among Thai teenagers, and many departments tried to legalise it.

“I would never support e-cigarette legalising because nicotine isn’t good for health no matter where it is.”

The Thai health minister added that an urgent solution was needed before the e-cigarette became more popular because of the misunderstanding that it was a healthier alternative or a viable alternative to tobacco cigarettes.

The Vice President of the National Tobacco Control Committee, Surachate Satitniramai, explained that e-cigarettes were made from synthetic nicotine, and that also affected tobacco farming in Thailand.

“The farmers would be losing income.”

The vice president insisted e-cigarettes weren’t good both for the health and economy.

E-cigarettes are sold online and are fairly available in Thailand, as are the consumable “vape-juice” or e-liquids.

Tim_Melb
On 4/26/2022 at 2:57 PM, TheDirtyDurian said: Think the key thing in that article was, "Thai farmers will lose income!" E-cigs are not safe, but they're far less harmful then regular ciggies. No tar and no carbon monoxide, the two…
oldschooler
4 minutes ago, Tim_Melb said: That's not true, we already know that e-cigs have a whole new raft of health problems associated with them and there is a whole lot more that we don't know about the ill effects they…

Poolie
1 hour ago, Guevara said: Smokers should do a Bill Clinton, 'Yes (referring to weed) , I have smoked it but didn't inhale'. Yes, a thirty year old excuse. That should do it!

Thailand News Update | Thailand tourism to increase after May 1st