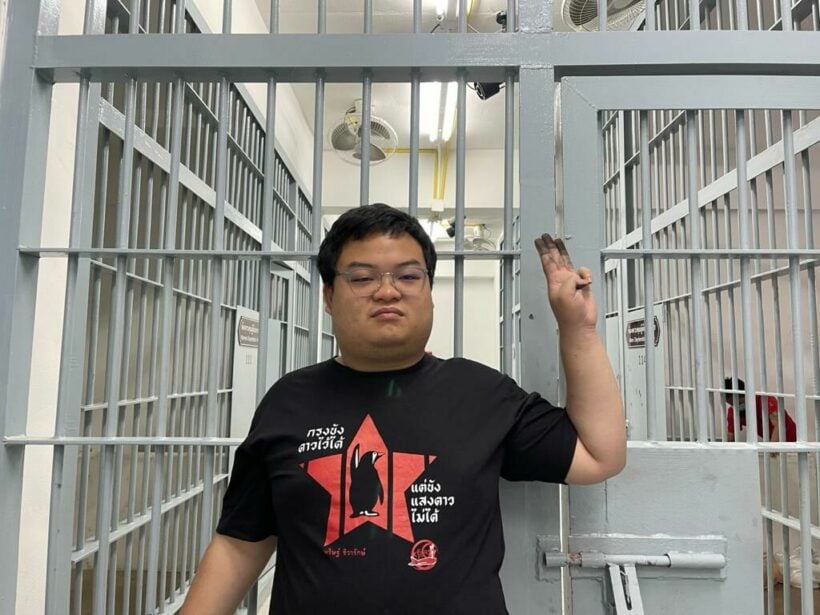 With a number of people facing charges related to their involvement in political protests, the Thai government is looking into expanding prisons to help reduce overcrowding, particularly for visits. Thailand’s justice minister Somsak Thepsuthin told reporters that Bangkok Remand Prison and Klong Prem Central Prison are becoming congested with families and other people who visit the prisons to support the political prisoners.

Since the major pro-democracy rally last July, kicking off the youth-led movement pushing for monarchy reform, at least 382 people have faced charges related to the demonstrations or political comments they made online, according to the Thai Lawyers for Human Rights. Out of the hundreds facing charges, 13 are minors, the group says.

At least 60 people are facing charges under Section 112 of Thailand’s Criminal Code, the organisation says. Section 112 is the lèse majesté law. It carries a punishment of up to 15 years in prison for insulting the Thai Monarchy.

With many coming by the prisons to support the incarcerated activists, Somsak says the government is looking into making more room. He said there will not be a new prison for political prisoners and everyone will be treated equally.

“We are discussing finding a larger area that can accommodate more people for everyone’s convenience.”