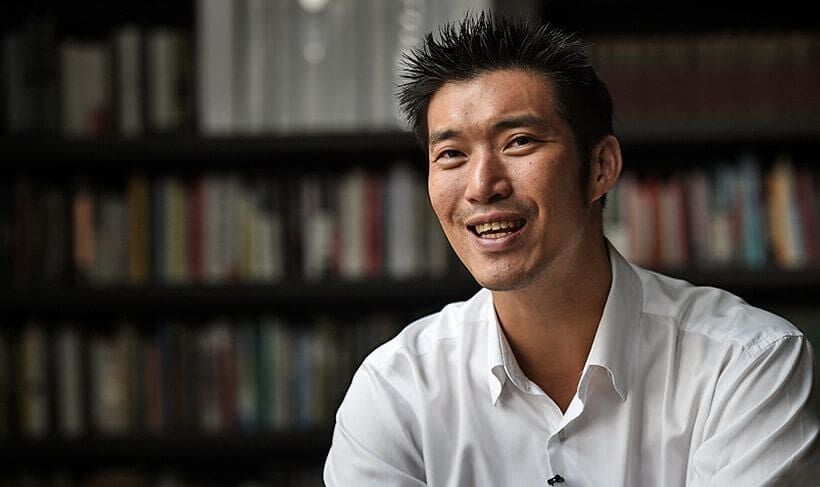 Thailand’s Criminal Court is ordering one of the government’s biggest critics to take down videos on YouTube and Facebook where he says the government’s Covid-19 vaccine plan lacks transparency and unfairly favours a company owned by HM the King.

The government is also accusing Thanathorn Juangroongruangkit, founder of the Progressive Movement, of violating the draconian lèse majesté law which carries a punishment of up to 15 years in prison for insulting the Thai Monarchy.

The company Siam Bioscience, set to locally manufacture the AstraZeneca vaccine for distribution across Southeast Asia, is owned by HM the King Maha Vajiralongkorn. The company received a 600 million baht subsidy for the operation and plans to deliver the first batch of 61 million doses by June.

Siam Bioscience lacks experience in manufacturing vaccines, according to Thanathorn. In videos on YouTube and Facebook, he calls out PM Prayut Chan-o-cha, saying the government has not been open in its decision to choose Siam Bioscience to produce the vaccine locally.

Thanathorn’s statements could breach national security, according to the Digital Ministry. But Thanathorn says the videos are legal. He and others in the Progressive Movement urged YouTube and Facebook to keep the videos up to allow freedom of speech.

Thanathorn was also the leader of the now-disbanded Future Forward Party. He’s banned from politics for 10 years over loans he made to the party.