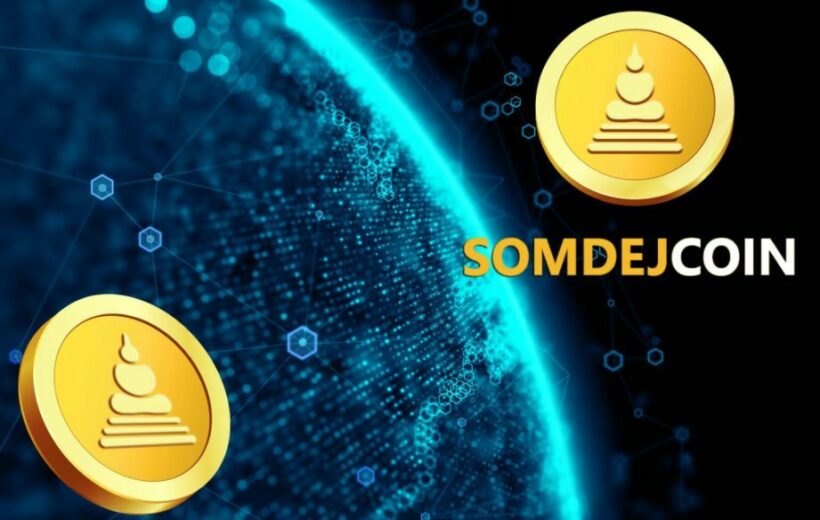 Cryptocurrency investors in Thailand are being warned not to invest in Somdejcoin, or SDC, which is named after a revered Buddhist monk and developed by a temple in the southern province Trang.

Thailand’s Securities and Exchange Commission, or SEC, issued an official statement yesterday warning traders and investors about the decentralised finance token, claiming that the coin’s investment data is still unclear in many ways.

The coin, created as a commemorative coin with a restricted amount of 66,186,727 tokens, which is equal to the Thai population in 2020, by Wat Pa Mahayan in Trang and a foundation, still needs to prove that it must match the qualifications before trading, according to the regulator.

The SEC is now planning to contact Satang Pro, a digital exchange where SDC is listed, to see if the coin complies with the exchange’s listing requirements and not fall into one of four categories of coins that are not allowed to list on any exchange: meme tokens, fan tokens, non-fungible tokens, and any digital tokens issued by the exchanges.

Some aspects of the coin’s investment data, such as the benefit redemption requirements and exchange rate, are currently unknown. Prior to trading, permission from the National Buddhism Office or other suitable regulators may be necessary, and the funds will be divided three ways: to support Buddhism, to boost liquidity, and to add coins for investors with a 9% transaction charge.

Dedinbed
18 minutes ago, Thaiger said: Cryptocurrency investors in Thailand are being warned not to invest in Somdejcoin warned .! sounds a bit coin-descending does that ..
Jason
A bitcoin with the image of the Buddha? I don't think so. Considering yesterday Indonesian Islamics, forbade Muslims from buying bitcoin in that country. I'm surprised the Thaiger has gotten away with showing an image of the Buddha on a…