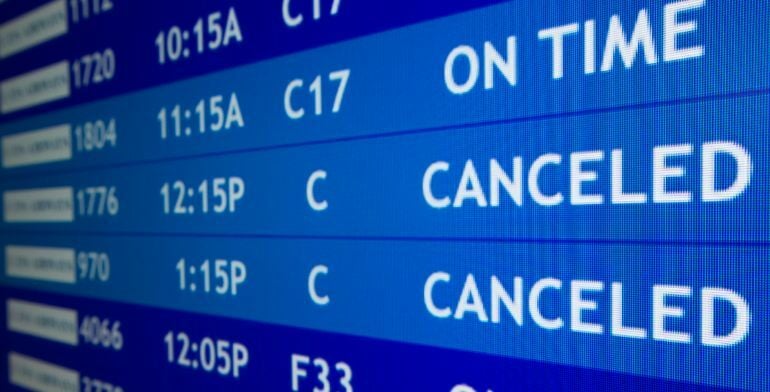 With more trouble on the horizon for Thailand’s airlines, they’re now pressuring the Government to step up the vaccination push. Adding to their recent woes, guidelines were released by the Civil Aviation Authority of Thailand, where all domestic flights scheduled between 11 pm and 4 am are now suspended, in-flight services have been cancelled for now and, well, passenger bookings have tanked since the end of the Songkran holiday.

Given the volume of domestic travel right now, this is likely to only impact about 5-8% of flights, according to Woranate Laprabang, chief executive of Thai Vietjet. However, given the current situation, this small percentage drop will see a substantial chunk of already limited airline revenue lost.

“We still hope that the government would understand how much airlines were impacted from the outbreak and offer support through soft loans for airlines.”

It’s not only the aviation sector putting pressure for the Thai government to get their vaccine act together, quickly. The current wave of new infections is forcing many sectors to hunker down for the next month after new restrictions on opening times and travel have been introduced. Even Phuket’s ‘sandbox’ quarantine-free re-opening in July is now looking like an impossibly complex target.

The government’s roll out of vaccines is being hobbled by a low supply, lobbying from sectors in the government, provincial pressures and a small list of suppliers.

Thailand’s competitive domestic airline market has been through a lot of turbulence over the past 12 months with the national carrier remaining virtually grounded and still wading through a lengthy bankruptcy hearing after the Thai government cut them adrift last September.

It is believed that if the Thai Government is able to get the so-called third-wave under control within a month, the airline industry should get through it relatively unscathed. However, if the outbreak continues to attract more travel restrictions we’re likely to see more layoffs from the airlines.

With demand for domestic flights dropping to record lows during the Songkran holiday season, the aviation industry is now relying heavily on the vaccination roll-out – seeing it as the light at the end of the tunnel.