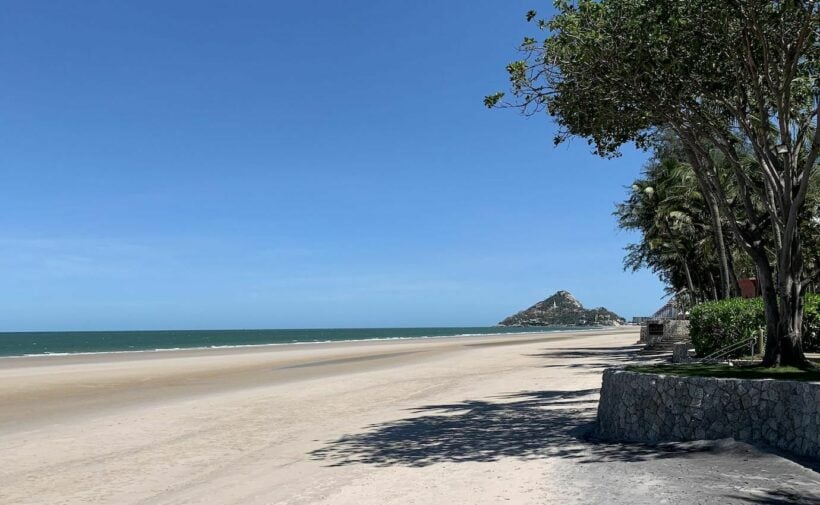 Thailand Ministers ponder the next steps to re-start it’s massive tourism industry, initially set for July 1, 2021 in Phuket. The plan may need to be overhauled as Phuket struggles to immunise the whole island in the wake of the third wave of hotspots. Phuket, prior to the third wave had already secured more than 100,000 doses and planned to receive an additional 930,000 doses by June.

This would be enough for 70% of the population – the target needed to achieve herd immunity. The spike in Covid-19 cases has interrupted this plan, as vaccines must also be allocated to other provinces urgently to help fight the latest outbreaks.

Not deterred, the Tourism and Sports Minister Pipat Ratchakitprakarn said he plans to meet next week with all relevant agencies to discuss the reopening plan, previously set for July this year. Eighteen provinces have now been declared red zones, with a partial lockdown and stay at home order. The alert warning was also raised across the rest of the country to orange, in all the remaining 59 provinces many of which had previously been green and considered safe.

Deciding to ignore expert warnings, the government allowed the Songkran holidays to go ahead, even adding an extra day. However no mass gatherings or water splashing were allowed.

(Songkran is the Thai New Year celebration which typically lasts 3-4 days, leading to a mass exodus of cities like Bangkok).

Last year, due to Covid-19, the holiday was cancelled. As a result of the holiday this year, a few outbreaks in Bangkok allowed the virus to spread widely. The Bangkok outbreaks centred on entertainment places; restaurant-pubs and nightclubs around the Thonglor area, plus a high-society wedding at a new riverside hotel, whose guest list included a number of government Ministers and prominent business leaders.

The Covid virus from these few hotspots were quickly spread throughout the whole country, as people returned to their homes for the holidays. Unfortunately this was a perfect storm for spreading the virus. Up until this point, since the beginning of the pandemic, Thailand had only recorded 28,889 cases and 94 deaths as at April 1, 2021. Eighteen days later this has risen to 43,742 cases and 104 deaths. An increase in cases of 51%.

During my recent visit to Hua Hin, empty beaches were very much in evidence already with the third wave leading to mass cancellations. Some resorts, previously 70-80% occupied, saw domestic arrivals decimated. Already hurting from a lack of international visitors, this latest outbreak was a most unwelcome guest.

The question of re-opening Thailand to Tourism, starting with Phuket, has obviously taken a knock backwards.

“The key determinant is insufficient vaccines, we are concerned about the re-opening timeline. We still need to discuss the vaccine administration plan. If the herd immunity goal cannot be achieved, we may have to consider opening only certain areas in Phuket”.

However, to continue with the same plan, even with restricted zones, will not be easy as long as the country still has increasing new daily infections, said Minister Pipat.

“Most importantly, we still have to hear from other countries that we already started travel bubble negotiations with about their confidence regarding the same timeline.”

Like Hua Hin, hotels in the North reported cancellations of more than 70% with Chiang Mai a cause for concern and currently experiencing increased coronavirus cases. Prior to the pandemic, the province was a popular destination to celebrate Thai New Year.

Regrettably Minister Pipat is in self-quarantine after being in close contact with Transport Minister Saksayam Chidchob, who was diagnosed with Covid-19. The Minster fortunately has already received his first vaccination jab last month (AstraZeneca) and will remain in isolation until next week when all tests are complete (3 swab tests).

Andrew J Wood was born in Yorkshire England, he is a professional hotelier, Skalleague and travel writer. Andrew has 48 years of hospitality and travel experience. He is a hotel graduate of Napier University, Edinburgh. Andrew is a past Director of Skål International (SI), National President SI Thailand and is currently President of SI Bangkok and a VP of both SI Thailand and SI Asia. He is a regular guest lecturer at various Universities in Thailand including Assumption University’s Hospitality School and the Japan Hotel School in Tokyo.

The content of this article reflects the writer and does not necessarily reflect the editorial stance of The Thaiger.