Barely 24 hours after urging citizens to stop eating dogs and cats, Hanoi’s authorities have announced that the sale of dog meat will be banned from the central districts of the city from 2021.

“Following a direction from the city’s People’s Committee that called on residents to ease off eating dog meat, we are building a plan to gradually phase out the slaughtering and trading of dog meat.

“By 2021 there will be no dog meat restaurants in the city centre.”

The committee also said that the slaughter and sale of dogs and cats for their meat had damaged the image of Hanoi.

Mr. Son told Lao Dong Newspaper that Hanoi now has 1,013 restaurants selling dog and cat meat. The exact number of dogs and cats eaten throughout Vietnam is not known precisely, but is estimated to be around five million animals a year.

The Phuket-based Soi Dog Foundation, which has been working with the Hanoi People’s Committee to steer them towards ending the dog meat trade, was surprised by the announcement, but delighted.

The charity’s founder John Dalley says, “This is wonderful news. We sincerely hope that, step by step, this planned ban will be spread out across the entire city and will be emulated by other cities in Vietnam.

“There is no place for cruelty in culture. Hanoi is growing into a 21st century city, and practises that belong in the dark ages should be cleared away.”

“This is huge news here. It was the biggest story on all news outlets in Vietnam, and seems to be widely supported by people,” says Soi Dog’s representative in Vietnam Bao Tran.

“The vital component now is for Hanoi to discuss and create the legal framework for banning the dog and cat meat trade. Soi Dog will be happy to help and guide in any way we can.”

The Soi Dog Foundation was instrumental in tackling the organised smuggling of dogs out of Thailand via Laos to Vietnam. Today that trade has dwindled to a trickle.

Mr. Dalley was also a member of the Thai government committee that drafted an anti-cruelty law that came into force in 2014. The law made the eating of dogs and cats in Thailand illegal. 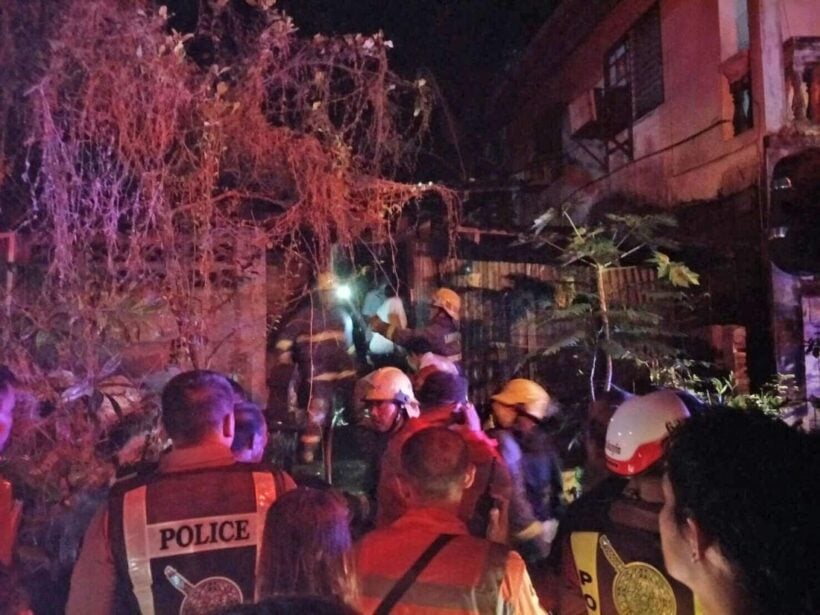 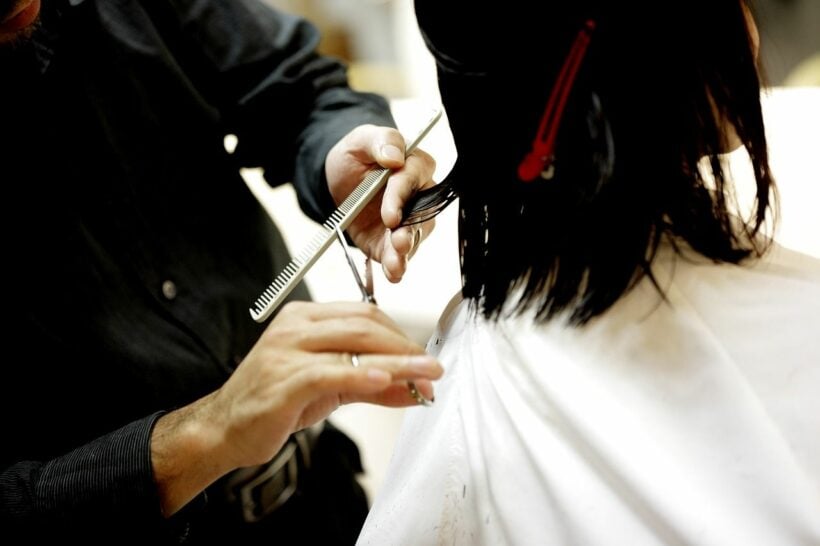 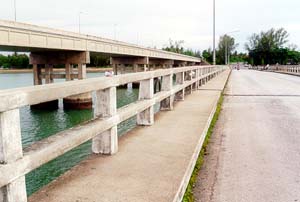 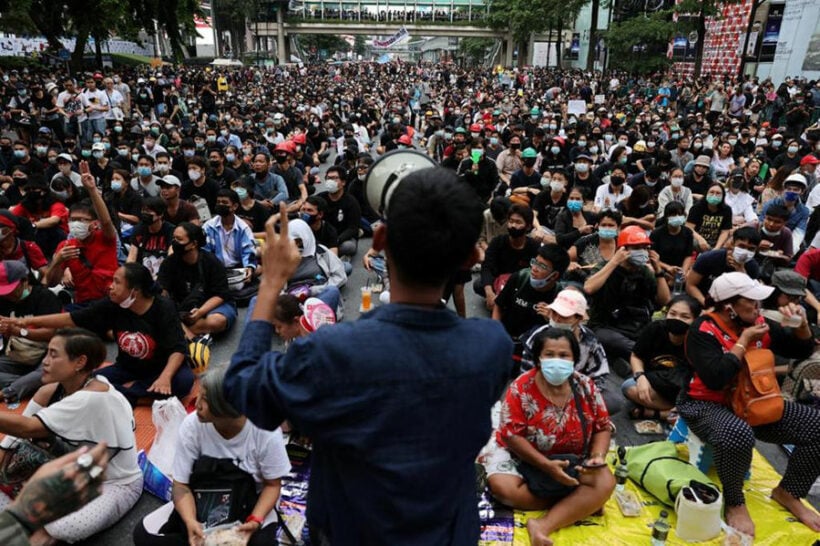