A new version of MONOPOLY heads to shelves this March, this time it’s Phuket edition. The game will include sights like Sarasin Beach, Kata Beach, Central Phuket and Karon Viewpoint. All these sites are well know to both locals and tourist.

Sarasin Bridge was the first bridge that linked Phuket to mainland Thailand (a mere 300 metres). Kata Beach is one of the most popular beaches along the west coast. Karon Viewpoint is a hotspot for a sweeping view northwards along the west coast beaches. Central Phuket is famous for being a shopping paradise in the middle of the island, according to the Executive Vice President of Central Pattana.

The UK Director of the Tourism Authority of Thailand says TAT is excited to launch the game at a time when international tourists are coming to Phuket again under the Phuket Sandbox program. This means people who buy the game will likely get to have experienced the sites on the game in real life.

“There is something for everyone to enjoy on the board from iconic locations to hidden gems.”

The game’s creators are preparing for its big launch in March at Central Phuket Floresta. It will be sold throughout Phuket and on Amazon. The game will have 22 Phuket locations altogether. One of the game’s producers thanked fans of the game for their suggestions over the past year. She said the team enjoyed putting the game together. 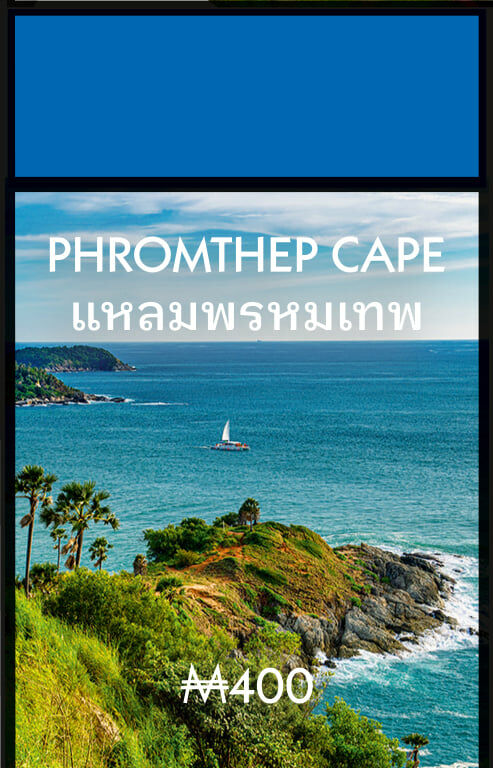 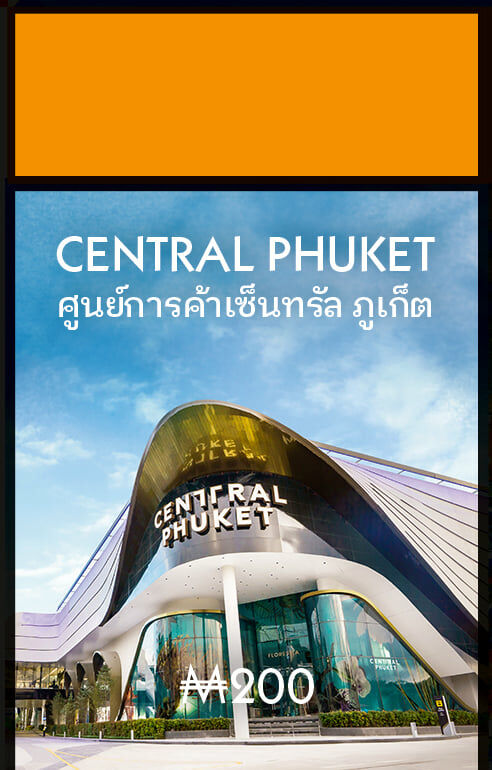 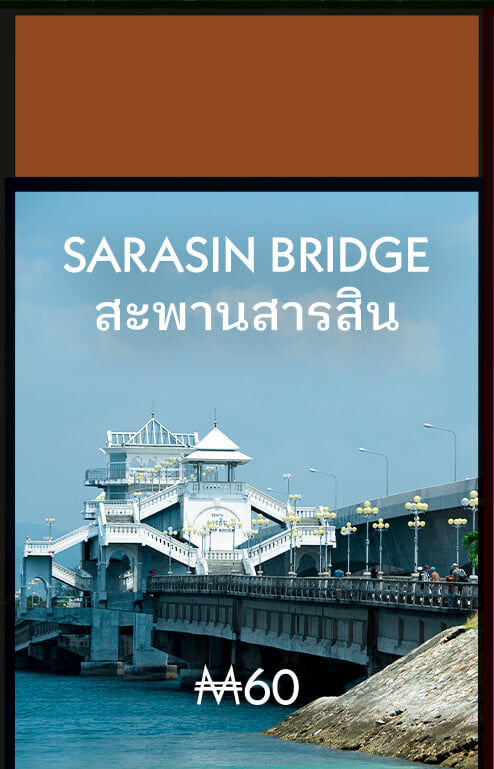 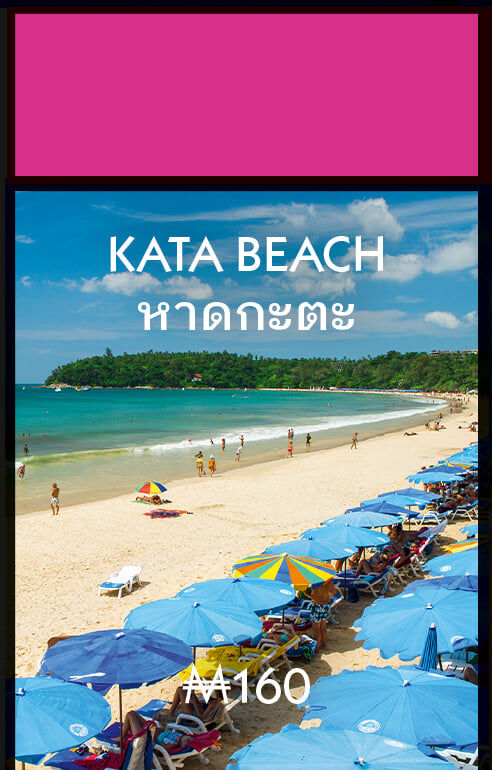 francoa
And when you step on JAIL, you will be forced out of your apartment and will be taken to Phuket Covid concentration camp for 6 turns :-)
Fanta
Passing Go means you have to pay $200 for a visa. Landing on hotels will cost the normal rent, skip a go and pay $100 for testing. Going to jail means you lose all your cash and have to mortgage a property to get out.
Cathat
Paying a lot for a hotel is probably not wise at the moment. You would probably be better of buying a couple of houses nowadays.