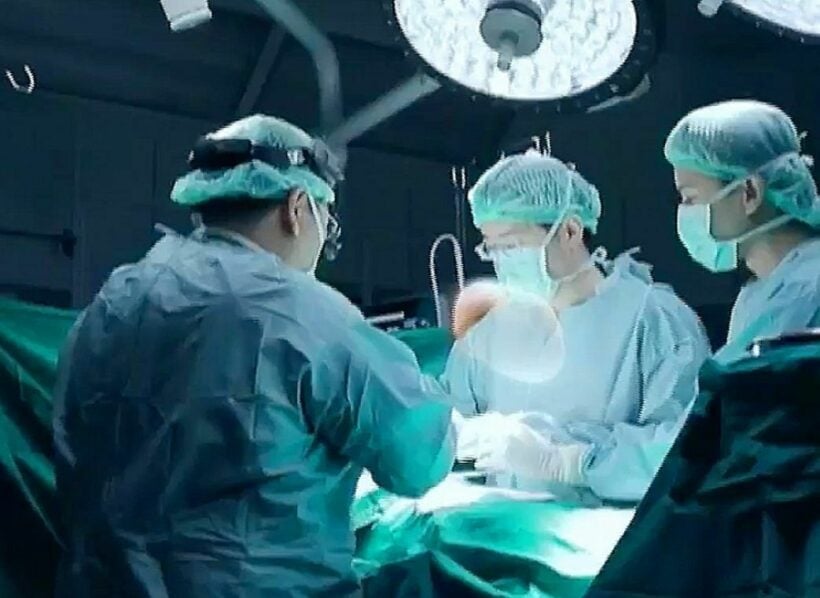 Thailand’s first successful multi-visceral transplant, where one of the intestines is replaced along with other abdominal organs, was completed by Mahidol University’s Faculty of Medicine at Siriraj Hospital. The surgery is a simultaneous transplant of multiple organs, including the liver, small intestines and sometimes the stomach.

For the patient in Thailand, surgeons transplanted the intestine, liver, pancreas, and stomach. The four abdominal organs were transplanted simultaneously. The procedure was done last year, after waiting two years for donated organs suited for the patient, and the announcement of the first successful multi-visceral transplant was made this week.

The patient had been diagnosed with a tumour in her small intestine back in 2018. But after she had the tumour removed, she developed an abdominal blood clot, limiting blood circulation to the small intestine and other abdominal organs. The loss of blood flow caused certain organs to fail, requiring an operation to remove them. However, the patient was left with a number of problems that had a negative impact on her health.

The group of doctors then decided that she needed an intestine, liver, pancreas, and stomach transplant. They waited more than two years for donated organs and made extensive precautions since this had never been done in Thailand before. The Thai Red Cross Society alerted the team in 2021 that organs from a donor fit the criteria are ready. It took the team seven hours to operate.

The patient was able to return home after nearly three months in the hospital, but she still needs to see the physicians on a regular basis to monitor her health.