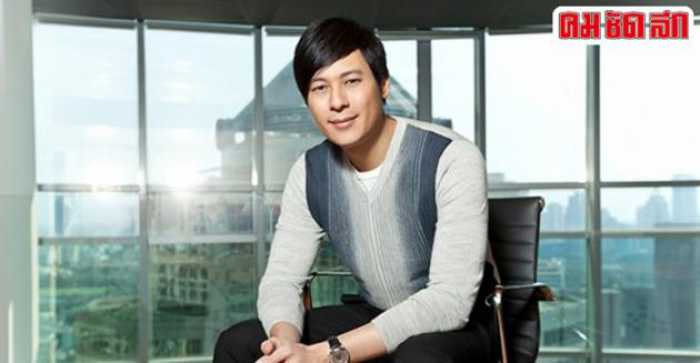 It is alleged that Nopporn hired men through Gen Pongpat to force a business associate to reduce his loan from 120 million baht to 20mn baht. An arrest warrant was issued yesterday for Nopporn, who this year was named the 31st-richest person in Thailand by Forbes magazine.

Nopporn, now 43, began dabbling in the stock market while in university, and made 26mn baht when he was just 21. But he lost it all in his magazine-publishing business.

Later, in 2005, he shifted his focus to alternative energy, with the support of Pradej Kitti-itsaranon, a former engineer at the Provincial Electricity Authority, and former PEA governor Saward Puipunthavong.

Then, with Demco Plc as its key partner, Sustainable Energy sought permission from the Electricity Generating Authority of Thailand (Egat) to sell electricity. In August 2008 Egat gave it the go-ahead, allowing a 60-megawatt power purchase.

In February 2009, Nopporn sold a 26-per-cent stake in Sustainable Energy to Ratchaburi Energy, a subsidiary of Ratchaburi Electricity Generating Holding, for Bt97.5 million.

It is believed that Nopporn’s success came from his relationship with former Egat and PEA executives and his political allies in the Energy Ministry under the governments of Samak Sundaravej, Somchai Wongsawat and Abhisit Vejjajiva.

This is the business path of Thailand’s 31st billionaire, who was alleged in the case.

Demco, a listed construction company, said recently that it would not sell its 4-per-cent stake in WEH, because allegations against Nopporn had nothing to do with the business.

“We still hold a 4-per-cent stake in WEH as it has no problems,” said Phongsak Siricupta, Demco’s managing director.

WEH called an urgent meeting yesterday to solve its image problem. The company wants to boost its power sales to 930MW from 12 projects, eight of which have obtained power purchase agreements. The remaining 240 megawatts of power have not received PPA approval yet.

Crowds mass at Siriraj for The King