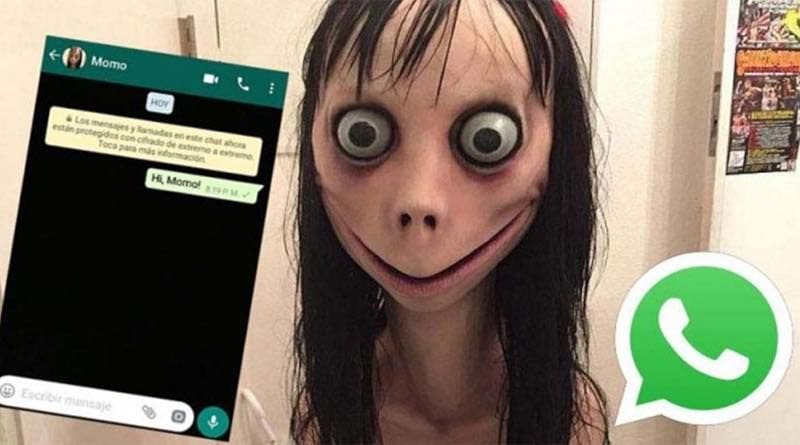 The Mental Health Department is urging parents to closely monitor children’s online activities due to the ‘Momo Challenge’ reports.

The Nation reports that ‘Momo Challenge’, associated with a grotesque bird, has sneaked into YouTube and its YouTube Kids platform and coerced young watchers to take up risky, potentially deadly challenges.

The Momo Challenge, dismissed by many as a viral hoax, is a cause of concern because, if the reports are true, young people are vulnerable to being badly hurt or even killed.

Some children have been challenged to open an oven by themselves, take whatever pills they could find and even slit their wrists. Some challenges reportedly involve harming others as well.

The National News Bureau of Thailand (NNT) reports that The Mental Health Department Director-General Dr. Kiattibhoom Vongrachit says if ‘Momo Challenges’ really exist, they could cause fear, worry and stress among young victims who could end up harming themselves.

“Parents should closely monitor their children, particularly younger ones, when they use online media,” Kiattibhoom warned.

According to Forbes magazine contributor Andy Robertson, there is no evidence of direct harm being caused by the Momo Challenge. It is essentially a viral “ghost story”, in his view.

Rather than sharing warnings about the challenge, he recommended focusing on giving children good positive advice, setting up technology appropriately and taking an interest in their online interactions. 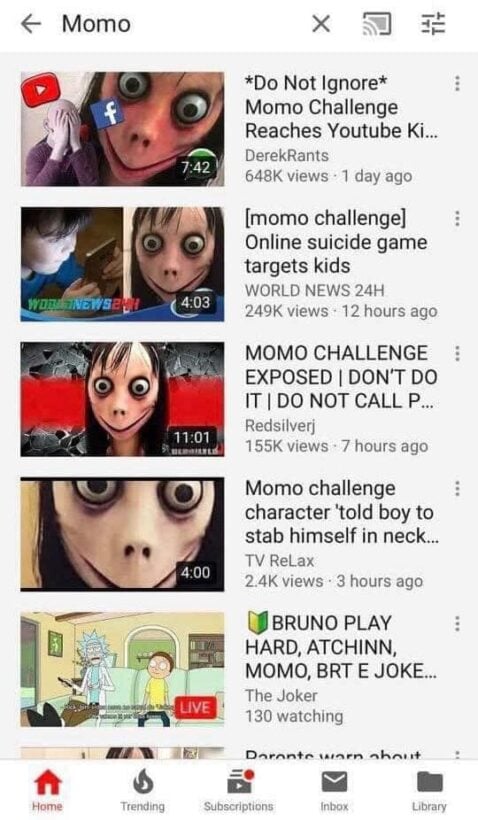