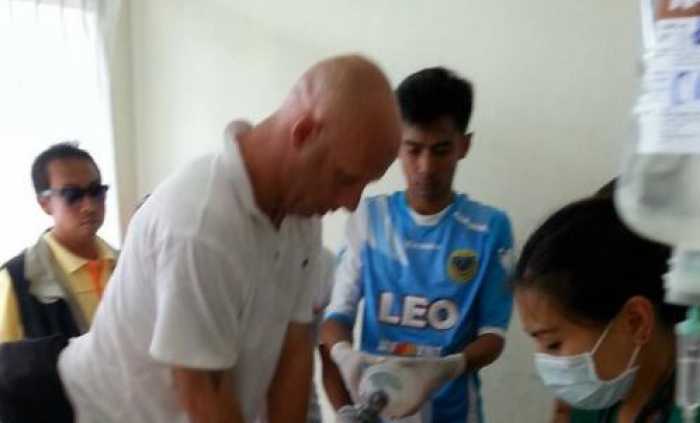 The 22-year-old tourist, Silje Fauskerud Mathisen, was pronounced dead on the way to a medical facility, said Capt Chakkapong Kaewkhao of the Koh Tao Police.

Witnesses told police that Ms Mathisen was diving in shallow water under her instructor’s supervision when the propeller blade of a passing boat hit her in the back of head. The boat rushed her to Koh Tao Inter Hospital, but she succumbed to the injury.

In the same province, a Russian tourist also died yesterday, after his compatriot was killed by acute decompression sickness during a reportedly unauthorized dive at the Ratchaprapa Dam (Chiao Lan) in Ban Ta Khun district on Sunday.

The group of four Russians, who had chartered a boat from Phuket to visit the dam, dived into the 30-meter-deep water. Dmitry Dokuchave, 46, suffered from acute decompression sickness and died at the scene, while his friend Marsym Polejaice was seriously injured and initially rushed to Ban Ta Khun Hospital. Mr Polejaice was pronounced dead yesterday at 1:30am at Surat Thani Hospital.