At a time of mass pro-democracy protests, with some activists facing charges for criticising the role of the Thai head of state, the new army chief says he pledges to restore peace and protect the country’s monarchy. In a ceremony formerly saying farewell to retiring generals, incoming army chief Narongphan Jitkaewtae said he would restore peace and be loyal to the Thai Monarchy.

His statement comes at a time when many people are speaking out against Thailand’s military-run government and calling for changes to the constitution (voted for by referendum in 2017). A number of protest leaders face charges relating to their actions at protests, like breaking the emergency decree back in July for holding a large public gathering, as well as violating the lèse majesté law for criticising or insulting Thailand’s King or members of the royal family.

“Protecting the monarchy with absolute loyalty and supporting the government to resolve national problems and working to advance the country are tasks for which the generals deserve the honour.”

Narongphan praised the more than 250 retiring generals, including the outgoing army chief, saying they all dedicated their time to protect Thailand and maintain law and order.

“We faithfully pledge to carry on your ideologies and perform our duties to the best of our ability, to ensure peace in society, foster national unity and support the country’s development.”

The retiring defence forces chief Pornpipat Benyasri said he was proud for his service in the armed forces and will continue to defend the country’s sovereignty, people and the Monarchy after his service has ended.

“We won’t hesitate to sacrifice our time whenever we are needed.” 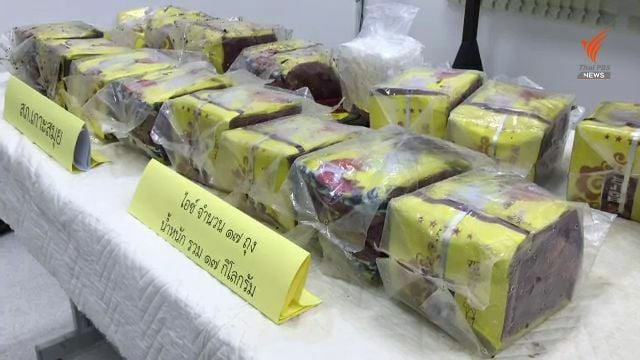 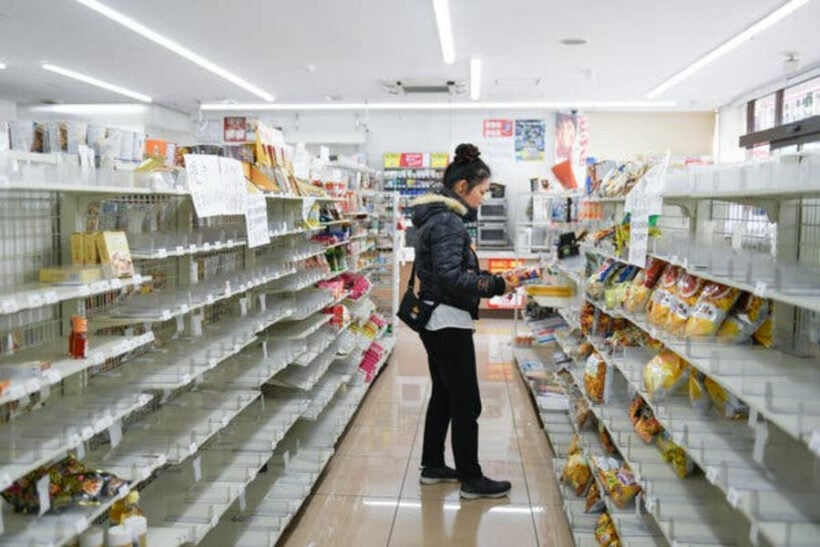 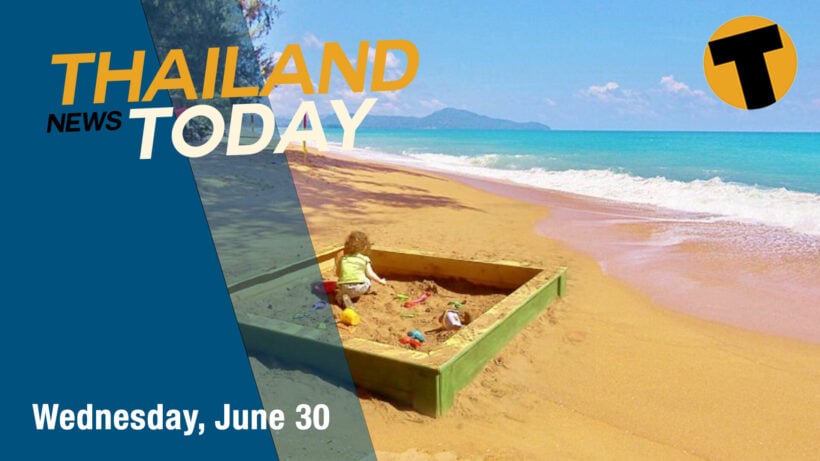 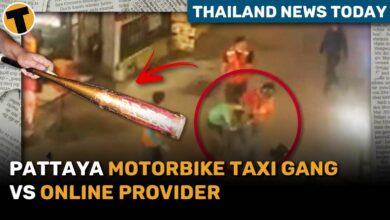