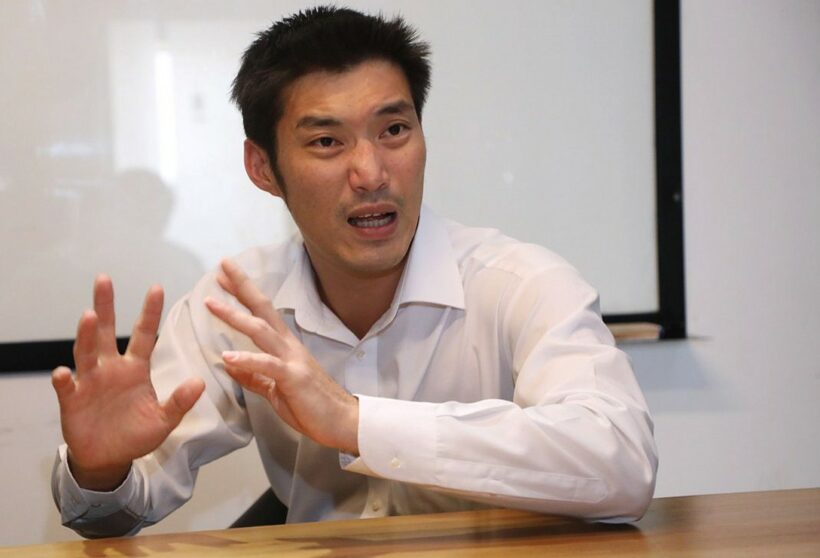 In a tense stand-off between the establishment and the ‘new guard’, Future Forward party’s brash young leader, Thanathorn Juangroongruangkit, is firing verbal missives at the NCPO.

Reuters is reporting that the new Thai party, headed up by auto-parts billionaire Thanathorn, and aiming to shake up politics, hit back at the ruling junta today accusing it of “tarnishing the image of the southeast Asian nation by filing police charges against some party members”.

“The NCPO used its power to suppress the public who have political views that differ from its own,” the Future Forward Party said in a statement, referring to the junta by its official name, the National Council for Peace and Order (NCPO)” – Reuters

Using the same Facebook page which has already got Future Forward and 39 year old Thanathorn in trouble, they posted statements today condemning the NCPO’s reaction to a Facebook Live broadcast they did last week.

“The results of these actions have impacted and damaged the image of the country,” it said on its Facebook page.

Reuters reports that the party launched this year, hoping to woo young people and win backing from those seeking an alternative to military rule.

Read the rest of the Reuters report HERE.