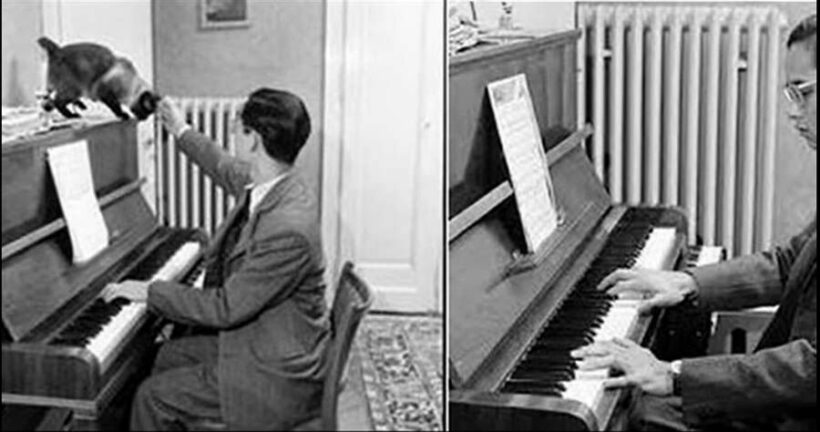 A song written by His Majesty, the late King Bhumibol, and Prince Chakrapan Pensiri, in December 1951, is still the most popular New Year song among the people of Thailand today. Pohn Pee Mai, which translates as “New Year Blessing” can be heard on TV channels, radio stations, and at public gatherings, and has been a part of Thai culture since its composition. 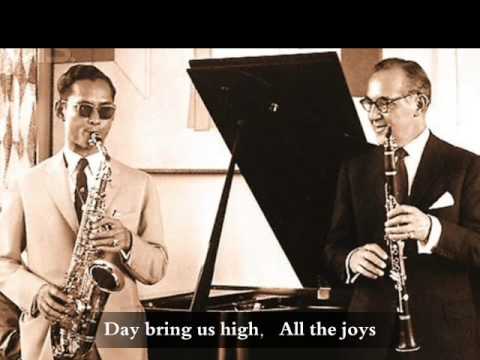 The song has been sung by many generations of Thais and has served not just as a blessing, but a special gift from a deeply revered King, who dedicated his life’s work to the people of Thailand. According to a Thai PBS World report, the song had its first outing on January 1, 1952, when it was played by 2 orchestras, the Soontharapohn Band at Sala Chalerm Thai, and a student orchestra at Chulalongkorn University.

The musical prowess of the late King has been widely acknowledged, and the New Year song is number 13 in a total of 49 Royal compositions. His Majesty King Bhumibol had a particular affinity for jazz and blues music. His New Year song originally had no official English translation until a member of a jazz band that performed with the late King translated the lyrics. The translation by Dr. Pathorn Srikaranonda from the Aor Sor Wan Suuk Band is below.

Tis New Year’s Day bring us high,
All the joys and jolly muse
Auspicious time we delight,
With gladness and cheerful minds
May I wish upon the stars?
For us all with happy hearts
Grant us kind-hearted blessings,
For us all with good fortunes
May you fill with delight
Every day and night fills up with happiness
Shining bright on New Year’s Day,
Bless us all in joyous prayers
Through the year be filled with glee,
From now on with endless lee
With no sorrow but with blissful roar,
New Year Greeting to us all.

Nowadays, there are several versions of the song available from popular Thai recording artists, in a variety of different musical styles. The stars of the 2016 Pohn Jaak Fah movie, Bird Thongchai McIntyre and Violette Wautier, have recorded their version, which made it onto the movie’s soundtrack, while Thai pop group FRIDAY have also recorded a version.

The popular singer and pianist, Tor Saksit Vejsupaporn, recorded his version as a tribute to the late King. 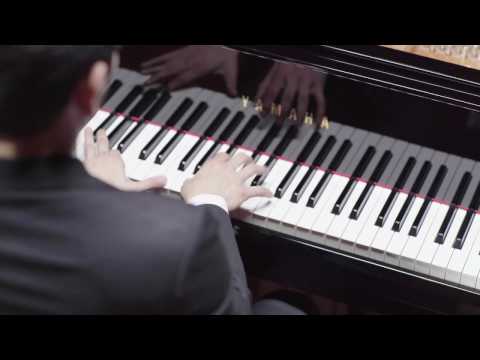