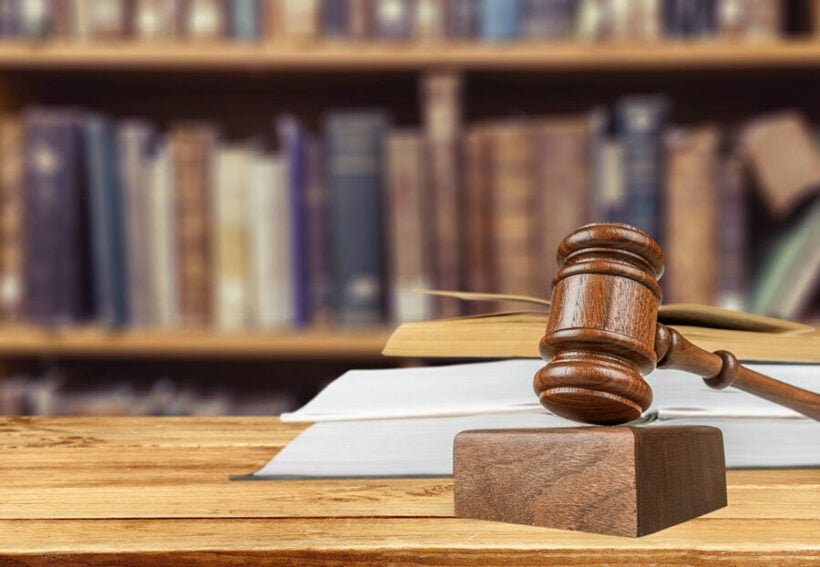 A political activist charged with lèse-majesté offences and violating the Computer Crimes Act has had the charges against him dismissed. Security officials brought the lawsuit against 31-year-old Harit Nahaton in 2016, claiming he committed lèse-majesté offences while chatting to 48-year-old Nattharika Warathanyawit on Facebook Messenger between January and April 2016.

Lèse-majesté, or section 112 of the Criminal Code, prohibits criticising, insulting, or defaming the monarchy and carries a punishment of up to 15 years’ imprisonment. According to a Bangkok Post report, Ms Nattharika has since fled the country and is thought to be in the US. The case against her has been suspended since her departure from the kingdom.

The plaintiffs have previously claimed that Harit and Nattharika gave them the passwords to their Messenger accounts, which both defendants have denied. The plaintiffs also claimed to have copied the chat history between both defendants, but a university lecturer testifying in Harit’s defence said such content could easily have been edited.

The Bangkok Post reports that Wichan Chotdaeng, a witness testifying for the plaintiffs, admitted he was only told about the messages and didn’t actually see the chats for himself. The plaintiffs were also unable to prove that the account cited as evidence actually belonged to the activist.

The court ruled that the plaintiffs had no eye witnesses or any solid evidence to support their claims against Harit. Speaking after the ruling, the activist thanked the judge for delivering justice. He added that he wouldn’t bring a counter suit against the security officials as he said they were just following orders.