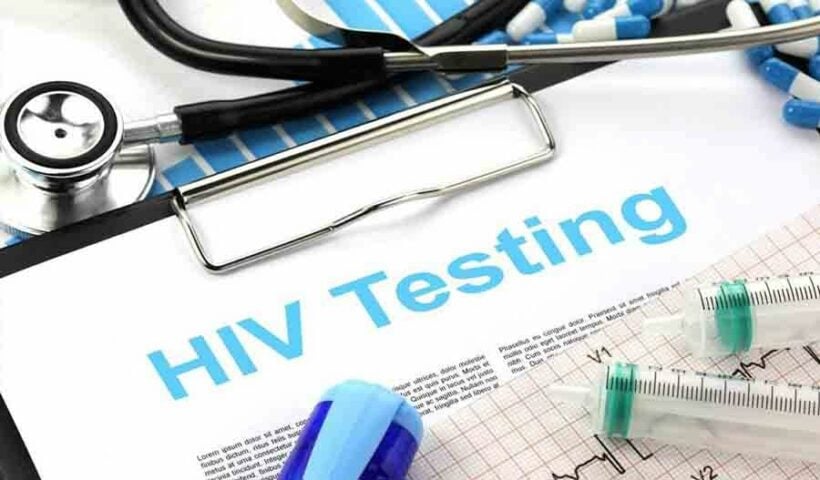 The Department of Labour Protection and Welfare has announced that around 30% of HIV-positive workers have experienced discrimination from bosses because of their status, both during the hiring process and while in employment. The Labour Ministry has responded by calling on employers to end the policy of testing job applicants for the HIV virus, calling the practice discriminatory.

According to the UK-based charity Avert, Thailand has one of the highest HIV rates in Asia and the Pacific, with prevalence particularly high among young people from key populations. The charity adds that Thailand is the first country to eliminate transmission between mother and child, reducing the rate to under 2%. Data suggests that in Thailand, the virus is suppressed in 95% of those receiving retro-viral treatment.

The Labour Ministry’s message coincided with World Aids Day yesterday, which was marked with a campaign aimed at ending discrimination against those living with the virus. According to a Bangkok Post report, the Foundation for Aids Rights says there are around 470,000 HIV-positive people in Thailand, who are entitled to equal rights under Thai employment law.

Apinya Sujittanan from the DLPW is calling on employers to respect the rights of these workers and job seekers by agreeing to 3 demands: the fair treatment of all job seekers, whether HIV-positive or not, education for existing employees in relation to the virus and safeguarding against transmission, and help for HIV-positive workers to access the medication they’re entitled to under Thailand’s social security programme.

“There have been tremendous advances in medical technology for HIV/Aids patients over the past several years. If treated properly, employees (with HIV/Aids) can work alongside healthy employees without any problem.”

Meanwhile, Supattra Nakapew from FAR says 85% of HIV-positive people in Thailand are receiving around 3 billion baht’s worth of medication and treatment every year, but the remainder are unable to access it or choose not to. She points out that many have a history of substance abuse, and believe they cannot receive treatment until they quit, which is not the case. She adds that those who do take their medication are capable of working just as well as anyone, but despite this, discrimination in the workplace is common.