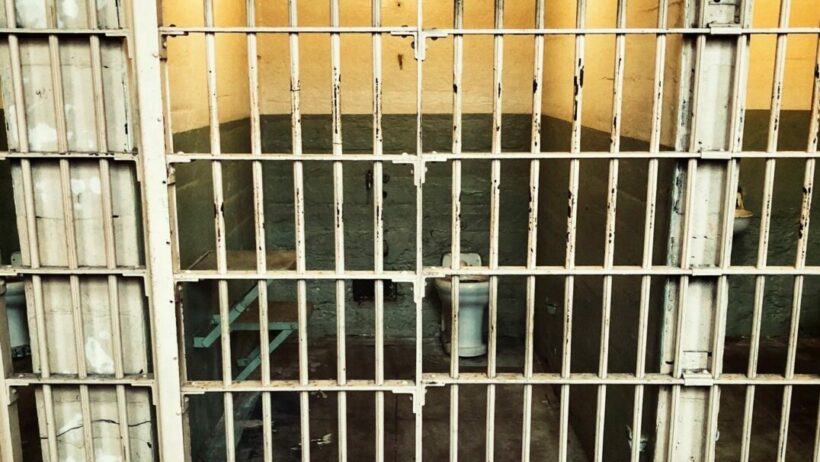 Today, the Justice Ministry announced it is seeking 411 people who were wrongly prosecuted and detained. The Ministry wants them to know they can be compensated for their erroneous incarcerations.

The 411 people were tried and imprisoned in criminal cases but were eventually found to be not guilty and released, says Justice Minister Somsak Thepsuthin. 26 of the imprisoned people were in Bangkok, and the remained people came from other provinces.

Somskas says he has told the Department of Rights and Liberties Protection to find all of the people that were wrongfully imprisoned and let them know they are owed compensation due to the whole false imprisonment thing.

However, the department, despite trying to find the 411 people through the main database system, and contacting community leaders and their families, has had trouble tracking the former jail residents down. The department says the people did not go back to their homes that are logged in the official domicile registrations.

Somsak says the people are entitled to compensation if they file a request with the Office of the Judiciary as well as the Department of Rights and Liberties Protection,

thai3
What about the people executed for crimes they never committed? I can think of 3 in the 1950's!

AdvocatusDiaboli
Coming on the next news cycle……. Centre for COVID-19 Situation Administration (CCSA) looking for 6 Thai people that were falsely quarantined in ALQ on Phuket and said they are owed compensation.
TobyAndrews
The minister for Justice should monitor whether the beribboned, officials do not demand registration fees, non refundable if the applicant is not judged to be entitiled. Which most most of them will be. Even if the claiment is entitled, the minister of…

Pattani bomb and gun attack injures 5 police in their truck