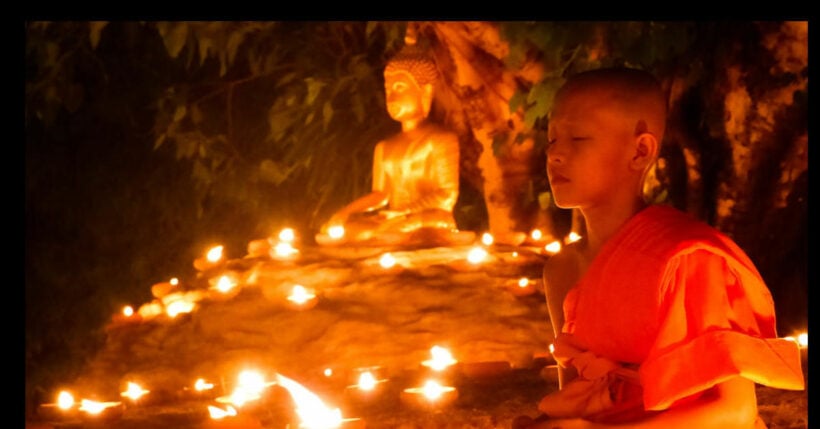 Be forewarned: the Buddhist holidays of Asarna Bucha Day and Buddhist Lent fall on July 4 & 5 this year, but because they fall on a weekend, the days before and after will also become holidays making it a 4 day long weekend. So the usual alcohol ban may be extended for the full 4 days but nothing official has been announced. The Thai cabinet has already approved the 4 day long weekend.

While not officially announced or clarified at yesterday’s announcement, it’s expected that July 4-5 will see alcohol sales banned, as with every Buddhist holiday. If the holidays follow prior years, the additional days will see government offices closed. But the measures are subject to change, especially considering the current Covid-19 situation. An official announcement is expected in the next few days.

To complicate things, the 4 day holiday falls just 3 days after a possible, but unannounced, reopening of bars and nightlife in Thailand, which is still being deliberated by the Thai Government with a decision set for the Friday. The culture minister says that the cancelled “substitute” Songkran holidays, which were postponed in April, will come later in the year, possibly August or September. It’s likely these won’t see the usual wild water fights and parties but rather simply a substitute day off and closure of government offices.