The arrest of 34 suspects in major call centre scams and online gambling were announced yesterday. With cooperation from Chinese police, Thai officers checked 14 locations in Bangkok, Nonthaburi, Chon Buri and Phuket on July 19 to make the arrests. The stings netted 34 suspects, including 26 Chinese nationals.

The arrests were announced yesterday at a press conference at the Royal Thai Police headquarters in Bangkok by Pol Maj-Gen Surachet Hakpal, deputy tourist police chief. Nineteen of the suspects are alleged members of call-centre gangs, with 17 of them Chinese, one from Myanmar and the other from Vanuatu.

15 other suspects were suspected of being members of online gambling gangs. Nine of those arrested are Chinese, three from Myanmar and the other three are hill-tribe people from the North of Thailand. Surachet added that most of the suspects operated out of Phuket because of its modern communication facilities.

Most of the scams pretended to be finance firms when approaching their victims via the WeChat app, popular among Chinese. Surachat says the con artists lured their victims into sending them money by offering loans, but saying they needed to transfer money first to open a portfolio in order to show that they had good credit.

Surachet said one victim, a Chinese national, had committed suicide after he lost his lifetime savings of about 2.5 million baht to a gang, which was found to have been operating a company out of the Fortune shopping mall in Huai Khwang since 2015.

Chen Jun, a representative from the Chinese police, thanked Surachet and Thai police for having cracked down on the gangs that had preyed on many innocent Chinese citizens. 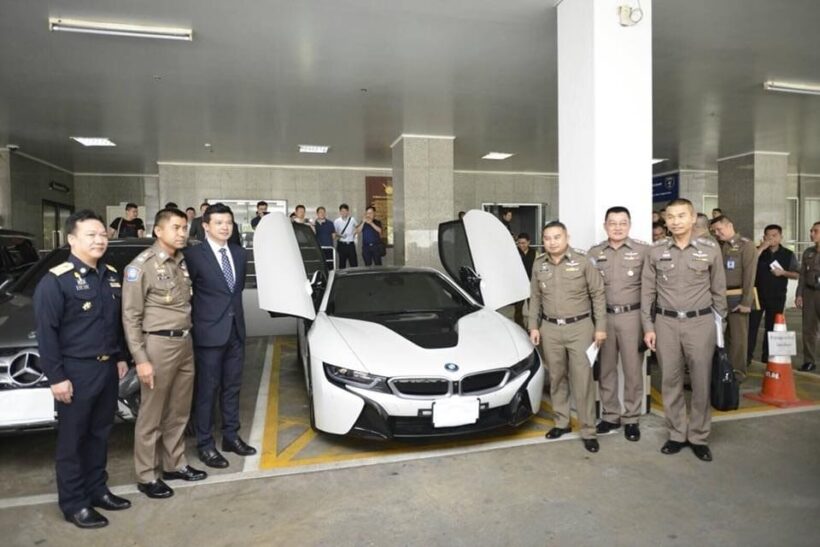 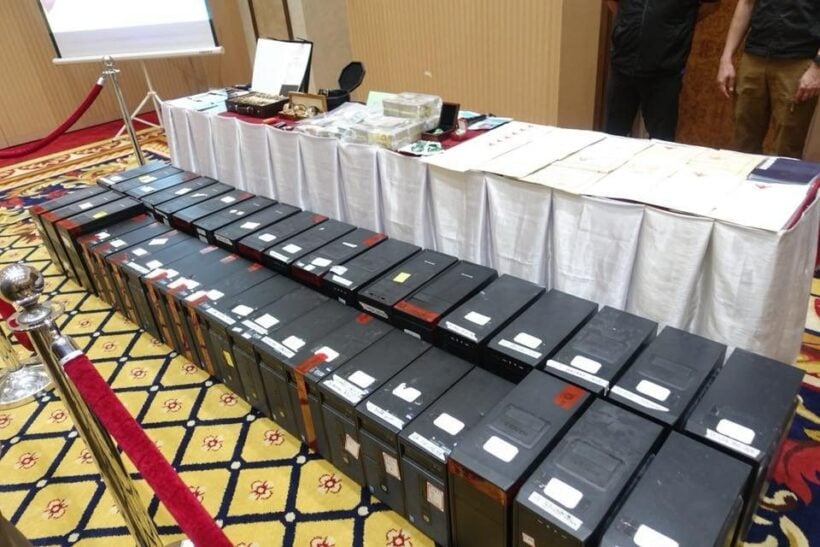 Should Phuket's beaches be closed until the crocodile is captured?