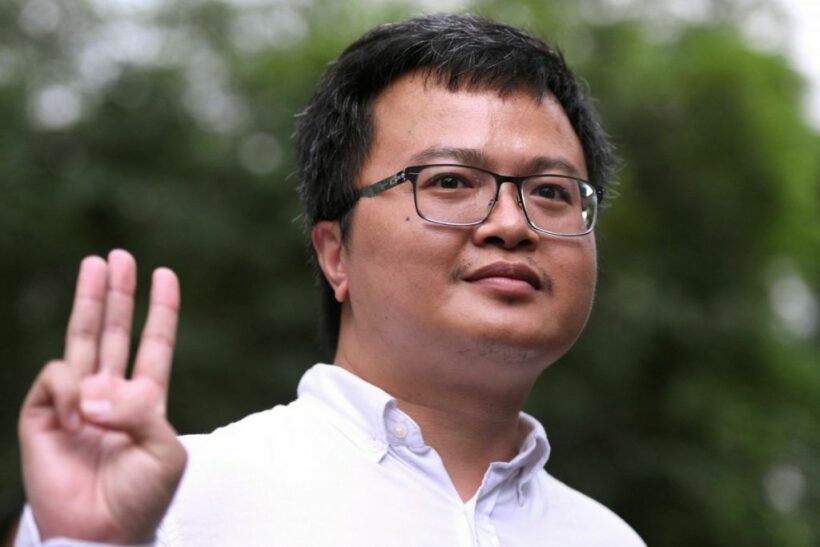 The Human Rights Watch is speaking up against Thailand’s use of the lèse majesté law after 4 prominent pro-democracy activists were denied bail by the Bangkok Criminal Court and ordered into pretrial detention for allegedly insulting or defaming the Thai Monarchy. The HRW says the activists could be in detention for years until their trials are concluded.

At a time of ongoing political protests calling on monarchy reform, Thai authorities have been “abusing” the draconian lèse majesté law by using it to “aggressively clamp down on speech they don’t like,” according to HRW’s Asia director Brad Adams.

“Holding people in pretrial detention for peaceful expression portends a return to the dark days when people simply charged with this crime end up spending years in jail while their trials drag on interminably.”

The lèse majesté law, under Section 112 of Thailand’s Criminal Code, carries a punishment of up to 15 years in prison for insulting or defaming the Thai Monarchy. The activists, Arnon Nampha, Parit Chiwarak, Somyot Pruksakasemsuk and Patiwat Saraiyaem, also face sedition charges which carries a penalty of up to 7 years in prison.

Thailand went around 3 years without a lèse majesté charge in court. With the recent student-led pro-democracy movement gaining traction late last year, many making statements considered taboo in Thai society, PM Prayut Chan-o-cha called for Thai authorities to bring back the lèse majesté prosecutions, according to the HRW. At least 58 people have been faced lèse majesté charges related to activities at pro-democracy rallies or comments online since November, the HRW says.

United Nations human rights experts also spoke out against Thailand’s use of the law, saying the country has severely used the law to “curtail criticism of the monarchy.” They says they were “alarmed” by the recent case where a Thai woman was sentenced to more than 43 years in prison for insulting the royal family.

Adams says the Thai government should address protesters’ demands rather than arresting them.

“The authorities should immediately end their heavy-handed enforcement of the lèse majesté law and engage in a dialogue with United Nations experts and others about amending the law to bring it into compliance with Thailand’s international human rights law obligations.”