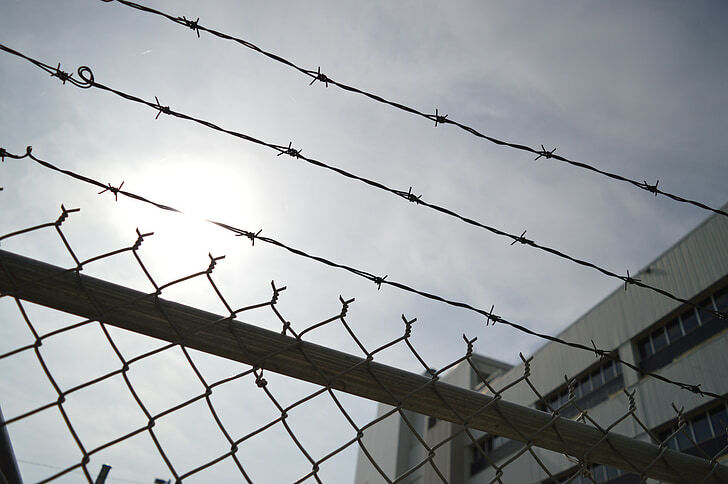 A former army adviser, convicted of trafficking Rohingya migrants to camps in Southern Thailand, died in a prison hospital this week. 65 year old Manas Kongpan had a heart attack while he was exercising at the Medical Correctional Hospital where he had been admitted to treat hypertension, high cholesterol and bradycardia.

The former army adviser was one of more than 100 people accused of trafficking Rohingya migrants to Southern Thailand camps after police found more than 30 bodies buried at a camp near the Malaysia border back in 2015. Reports say some of the migrants possibly died from starvation due to the limited amount of food and water at the camp. Nation Thailand says the bodies were exhumed and examiners found evidence of torture. Migrants trafficked to the camp were not allowed to use phones or contact anyone for help.

Prison sentences were raised for those involved linked to the camp, including Manas. The Appeal Court increased the former army advisor’s sentence from 27 to 82 years.