A foreign man accidentally damaged a car after he tripped on the pavement in front of a Bangkok shopping mall, pulling a large, heavy advertising board onto the vehicle. The car owner thanked the foreign man for paying for the damage to the car but she condemned the shopping mall because she believed they should cough up.

Premvadee Bunchatherawate shared the incident on Facebook yesterday. She urged the shopping mall, Siam Square One, to take responsibility for the damage the foreigner caused to her vehicle.

Premvadee revealed that she drove her white sedan out of the shopping mall near Siam BTS Station yesterday with her daughter in the passenger seat. While she waited to turn right onto the main road, an advertising sign belonging to the shopping mall fell onto her car, breaking the window and shattering glass all over her daughter’s lap.

Premvadee was shocked to see the cause of the incident, a confused foreign man lying on the pavement with an injured leg.

The foreign man told Premvadee that he stumbled over a bit of uneven pavement and grabbed the sign to stop himself from falling over. However, the sign was not strong enough to hold his weight and it fell onto the car.

The foreigner apologised and gave her 15,000 baht for the damage.

Premvadee told shopping mall staff about the incident saying they should take responsibility but they refused.

Premvadee questioned why the shopping mall would not safely secure the heavy standing sign and asked staff what if the sign fell on a pedestrian or a child.

“The shopping mall will not take responsibility for anything. They let the foreigner take the responsibility alone, just like that. Bangkokians must beware and avoid hitting the sign when walking on the pavement, right?”

Many netizens agreed with Premvadee, saying that the shopping mall must take responsibility for the incident. Many others commented how they felt sorry for the foreign man.

Soidog
That’s the way Thaiger. Keep those divisive pointless stories coming. Keep banging the Them and Us drum.
Mazz11
I agree with the lady that the shopping mall should take some responsibility. If they installed the sign it is their responsibility to ensure that it is secure and does not create a hazard.
Skip
Thai justice... some baht and an apology... she's trying to extort more money... she was already paid for the damage 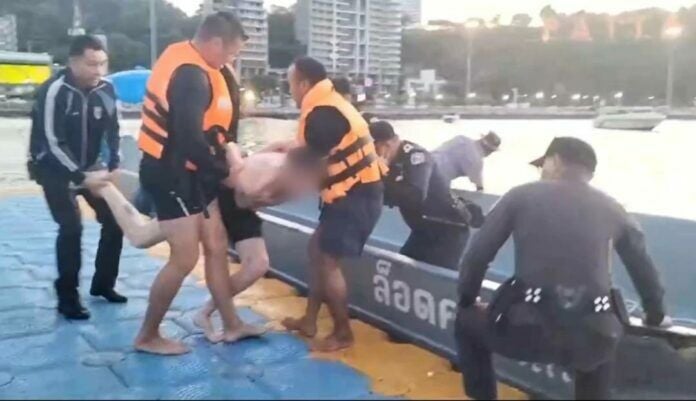 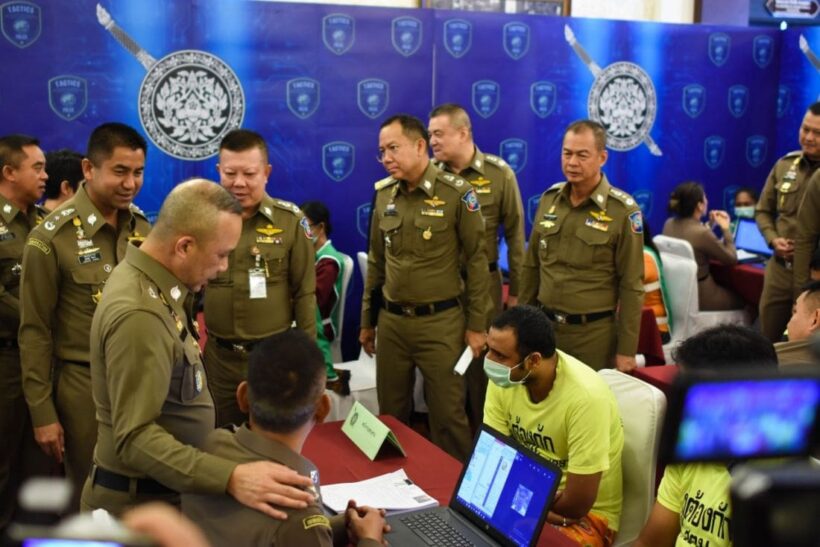