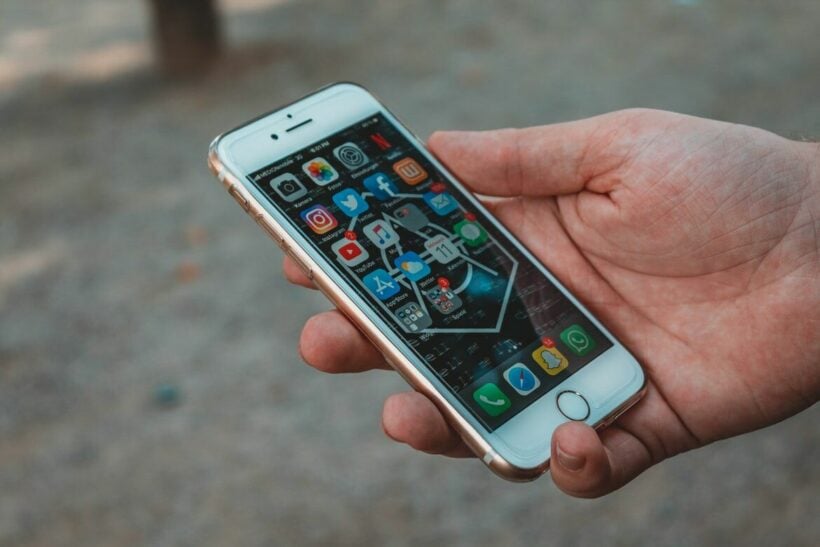 Digital platform businesses will be required to observe a number of new regulations in Thailand following cabinet’s recent approval of a draft decree. As reported by Reuters, a government spokesperson has confirmed the decree, which will apply to business both in and outside of Thailand, is aimed at maintaining financial and commercial stability, in addition to preventing damage to the public.

Spokesperson Thanakorn Wangboonkongchana confirmed that business falling into this category will need to notify the government before operating. Thanakorn specifically pointed to the increasing importance of digital platforms to both the economy and society, which had in turn created “a need to oversee them”.

According to the report, the types of digital businesses that will be subject to the regulations will include online marketplaces, social commerce, food delivery, space sharing and ride/car sharing operators, along with online search engines.

The digital technology sector has attracted increasing attention from the government in recent times. As Reuters reports, the latest measure follows a move to start collecting VAT from foreign technology operators, which a senior official had previously advised is expected to raise at least 5 billion baht in additional revenue yearly.

Shade_Wilder
49 minutes ago, KaptainRob said: And therein lies one f the problems with all social media, especially the popular smart phone apps.  There is NO discussion per se, it's all one liner ping pong or unsubstantiated opinion and seldom challenged. …

KaptainRob
11 minutes ago, Shade_Wilder said: If you are sitting in that bar, the ideas are beginning to flow, the concepts are shimmering into view, etc. then some loud-mouthed former high-school jock butts in to say that "Lizard people really control…