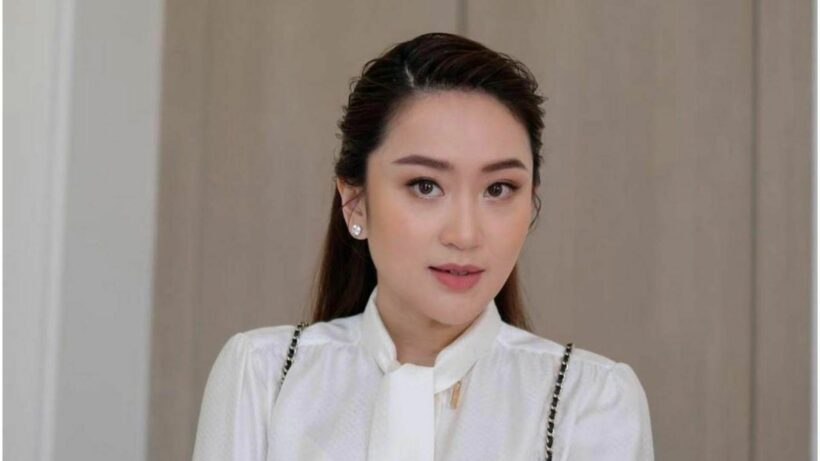 Thailand’s main opposition party is leaning closer to choosing their candidate for prime minister and reports say the daughter of the former leader Thaksin Shinawatra might run as the party’s candidate. Thaksin’s daughter, Paetongtarn, was announced as the project leader for a Pheu Thai party campaign to draw in new members, but when asked about becoming a candidate for prime minister, she said it was too soon to say, adding that Pheu Thai has many qualified members.

Becoming the project leader was another step ahead in Paetongtarn’s career as a politician, following her role in charge of promoting innovation and increasing public engagement of all ages in the Thai Rak Thai party created by her father. She was announced as the project head of a campaign to recruit new members to Thailand’s opposition party, Pheu Thai, in Udon Thani, northeastern Thailand. She planned to increase its total number of members from 8 million to 14 million in order to win the next general election.

“The Pheu Thai Party must not only win the election but also be the core party in a new government so that party policy will be implemented,”

When asked about her possibilities of being a prime minister nominee, she stated that it was too early to discuss the matter until Parliament was disbanded. Several members of the party are able to be considered as candidates for the role.

Thaksin and his younger sister, Yingluck, are the Shinawatras’ who were both prime ministers, however, military coups forced both of them out of the role.

Vigo
It is time for Thaksin clan to give this a rest. They do not have divine destiny to rule. I do not support the military coups nor the sabotage and obstruction of democracy. I also believe that former PM Yingluck…
brownronin
All of ya'll excited about Thaksin's daughter possibly running, while i'm more flabbergasted that a Marcos will be the next President of the Philippines. People never learn....

DoUKnowWhoIAm
Seems like Thailand has only 2 choices for a PM, a bilionaire or a General. No differens between the 2 in terms of corruption though..

Cabra
19 hours ago, Soidog said: All corrupt to the core. Impossible it seems to find a genuine and honest person ready to serve their country rather than themselves and their family. Pretty difficult not to be when you have the…
Cathat
i think taksin still fancies another go at the top job. way things are at the moment the timing would be perfect, better the devil you know!