The confiscated goods include a used Bentley Continental GT worth Bt7 million and 11 BMW motorcycles worth Bt6 million.

Narin said that after a tip-off, customs officials tailed three trucks from the Nakhon Phanom province customs checkpoint. These trucks were allegedly heading for an industrial estate in Chon Buri. However, they changed their route and stopped to drop off goods in Bangkok’s Taling Chan district.

The officials then swooped in and seized the cargo, he said, adding that the goods had originally been declared as women’s clothing.

Asked about a previous case in which hundreds of luxurious cars disappeared from bonded warehouses, Narin said only 300 of these were still missing and 200 had been retrieved by customs officials, while another 48 cars were in the process of retrieval.

He added that this case was still being investigated, but admitted that some customs officials might have been involved in the wrongdoing.

Narin explained that some 200 car-importing firms usually brought foreign cars in and left them at a bonded warehouse pending taxes. He added that under the law, importers could place a deposit and take the car out for a sound reason. However, some used this method to take the cars out but failed to return them.

If anybody is found guilty of smuggling untaxed cars in or out of the Kingdom or buying such cars knowing that tax had not been paid, customs officials would seize them and put the wrongdoers through the justice system, he said. 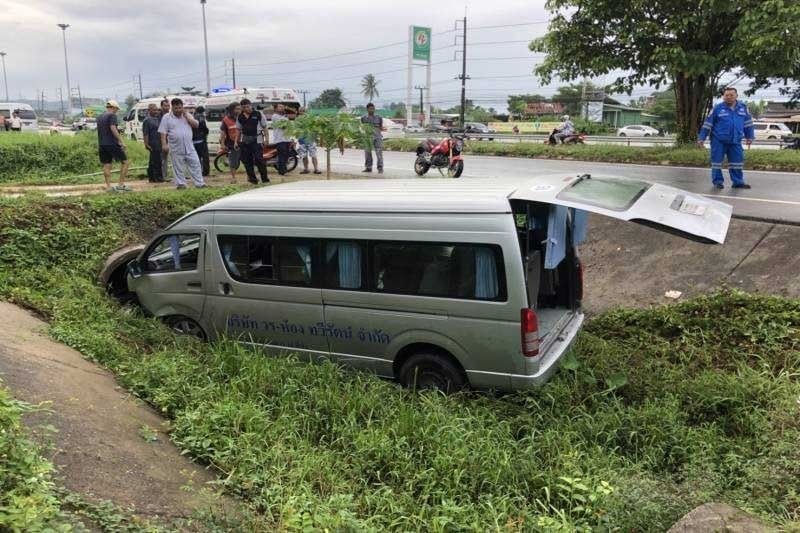 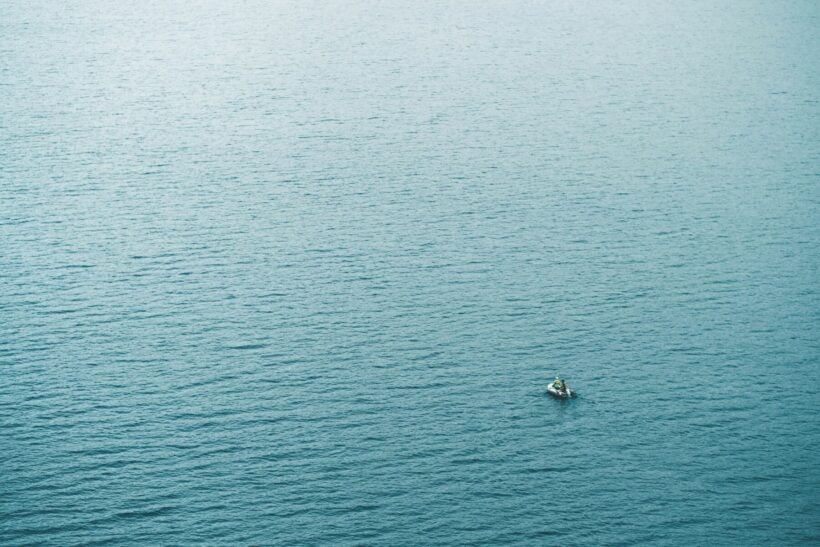 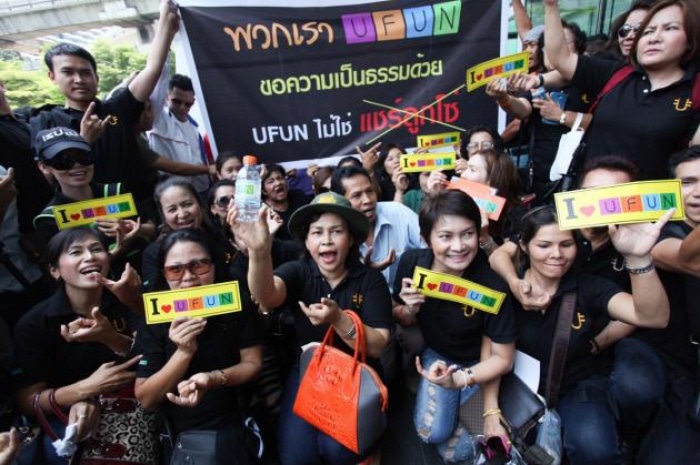