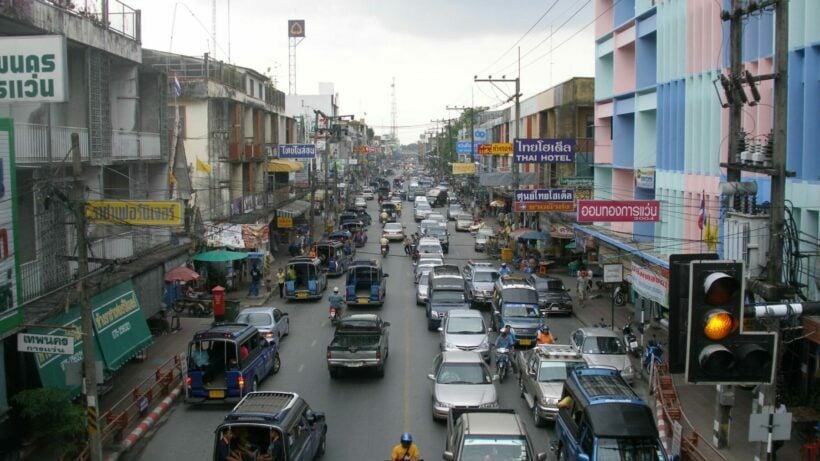 A couple has been shot to death in their house in the southern province Nakhon Si Thammarat. The police found the couple’s bodies last night.

The duty officer from the Chulabhorn police station says they received a call about the shooting at around 9:30pm. When police and a doctor rushed to the house, they discovered 48 year old Boontham Panarat and 48 year old Uma Paenkaew, dead at the scene. They say Boontham had been shot 3 times in the head and Uma had been shot a total of 5 times in the head, arm, and a leg. The police add that both Boontham and Uma had previously been married, but since being widowed, the couple lived together as husband and wife.

The Bangkok Post says neighbours had reported to police they heard the couple in a fiery argument with an unknown party. Following the sounds of the argument, the neighbour says they heard gunshots. Police say the killer fled the scene. They add that the victims most likely knew their assailant. Police also found spent 9mm bullet casings at the scene.